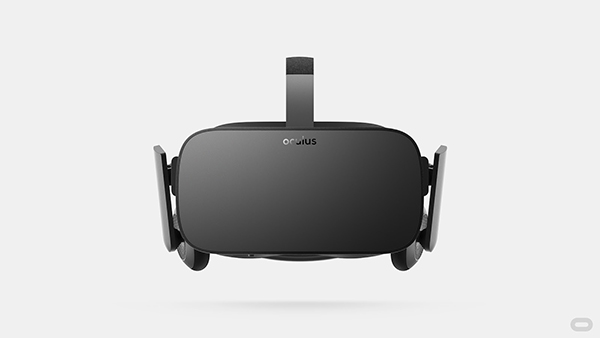 In a recent tweet, Luckey confirmed Oculus Rift pre-orders are set to launch at some point in the new year. With an early 2016 release date still pegged for the Rift, it’s likely we won’t have to wait much longer to get our hands on the consumer version of Facebook and Oculus’ VR headset.

Earlier this week, Oculus confirmed that the Rift is complete and that the final version of the headset’s hardware is shipping out to developers.

Luckey also revealed that Eve: Valkyrie, a space dogfighting sim from Eve Online creator CCP Games, is set to be included with every Oculus Rift pre-order. Oculus and CCP Games claim that Eve: Valkyrie is one of the first full-fledged games developed from the ground up with VR in mind, to hit the market.

Earlier this month, HTC delayed the launch of its Vive VR headset to April, and promised to reveal what the company calls “groundbreaking” technology related to VR at CES 2016.

Related reading: Final version of Oculus Rift is now shipping, but only to developers