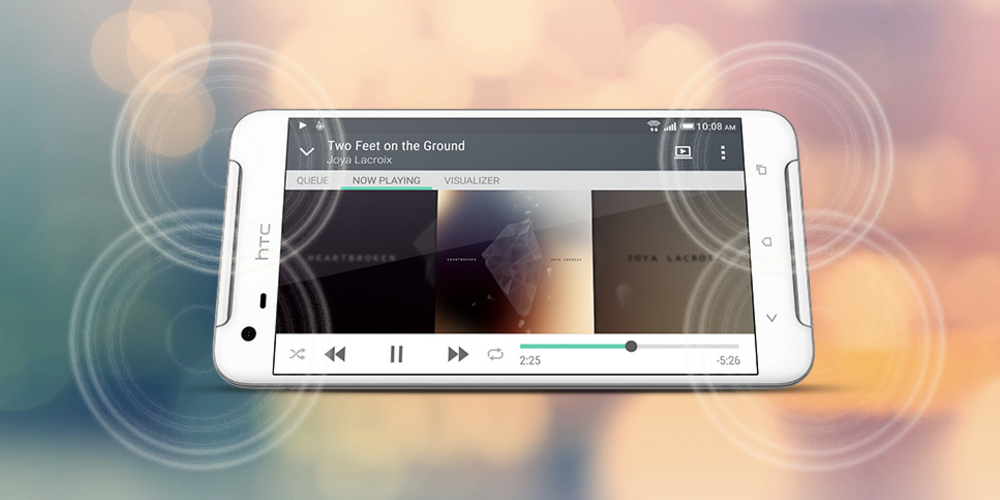 The often-leaked HTC One X9 has finally been officially revealed. Announced today at a press event in China, this midrange smartphone is set to retail for 2399 Yuan (approximately $512 CAD). According to an HTC spokesperson, the company has no plans to release the phone outside China.

Besides its all-metal design and capable internal hardware, the One X9 is is interesting because it’s a bit of a throwback for HTC and Android phones in general. Instead of on-screen back, home and multitasking buttons, the One X9 features those same commands as capacitive, physical buttons, a popular smartphone trend in China. According to 9to5Google, HTC was keen to point how this setup saves display real estate.