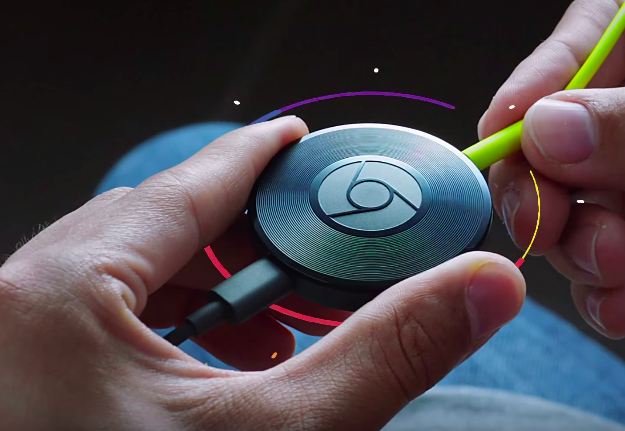 Google has launched a new promotion to make the prospect of buying a second generation Chromecast all the more enticing for anyone that has yet to pick up the HDMI streaming stick.

Until January 2, 2016, anyone that purchases a new Chromecast or Chromecast Audio from the company will receive a complimentary $20 Google Play credit. Said credit can be used to purchase everything that is available on Google’s e-commerce store, including music, movies and television shows, as well as apps and games to use with one’s smartphone.

In addition, the search giant has extended its previous Black Friday deal where consumers can buy two Chromecasts for $75 instead of $90.