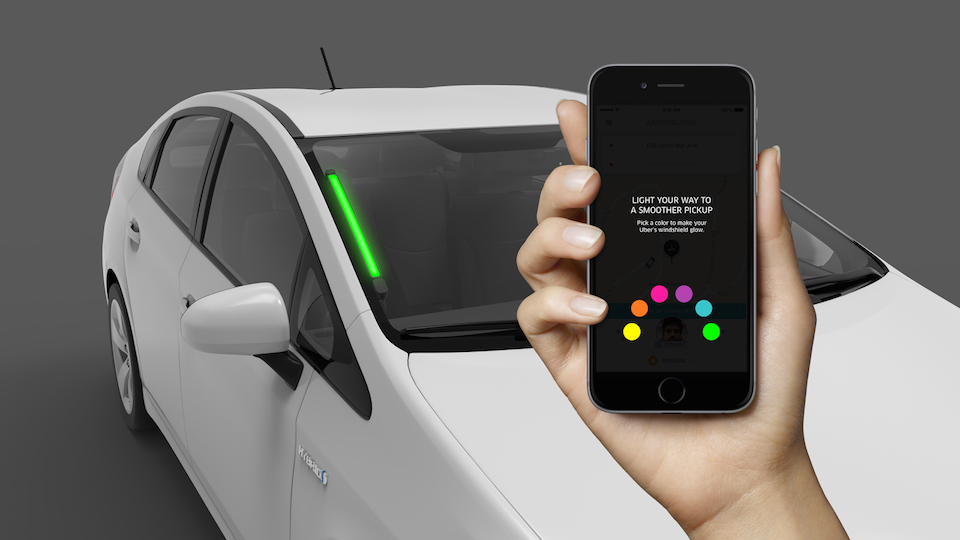 Uber is testing a new technology it hopes will make it a lot easier for its customers to pick out their ride.

Dubbed SPOT, the new feature involves Uber drivers installing an LED light on their windshield that is capable of switching between multiple colours. When an Uber customers hails a driver that has the SPOT light installed on their car’s windshield, they have the option to pick one of several colours for the light to display as the driver gets closer to picking them up.

The idea here is to make it easier for people to pick out their ride late at night and when they’re outside crowded venues where a lot of other people may be waiting for a ride from Uber.

The San Francisco-based company is currently testing out the technology in Seattle, and plans to bring it to other markets if the tests are successful.