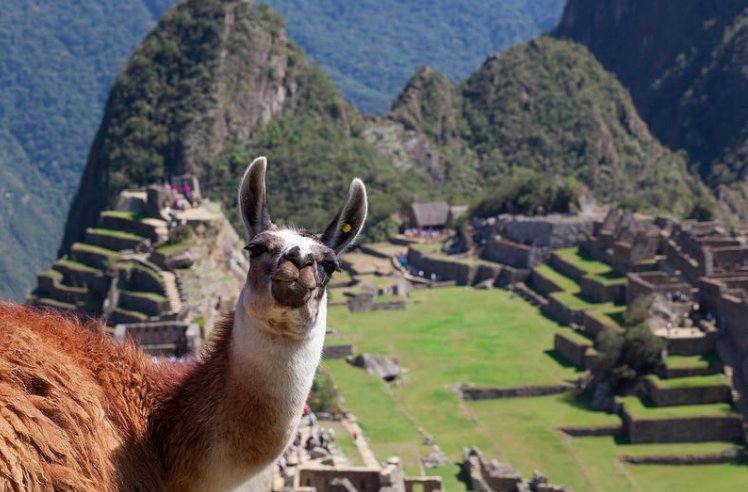 Following the addition of the ancient city of Petra to its Street View service, Google has added another majestic and well-loved tourist destination.

Believed to have been built as an estate for the Incan Emperor Pachacuti, the site was abandoned a little more than a 100 years after its completion due to the strain Spanish conquistadors exerted upon the empire. After the fall of the Incas, the site became known only to locals, and it wasn’t until 1911 that much of the rest of the world discovered the vista.

As in the past, Google equipped specially trained employees with its Trekker camera to map the mountain-top city. You can see the site in all its glory here (see if you can spot a Llama).

In partnership with the Peruvian Ministry of Culture, Google is also allowing Internet users to learn about a variety of Incan artifacts through the Google Cultural Institute initiative.