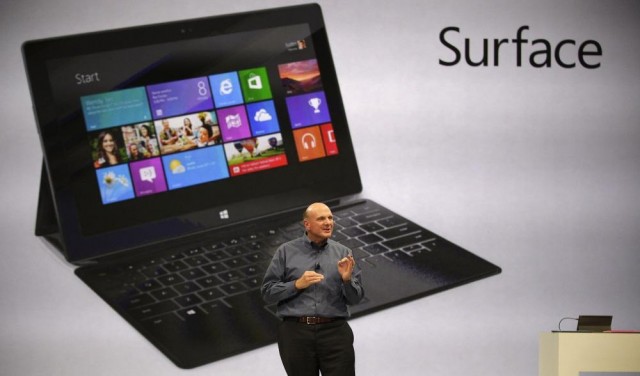 Windows 10 Mobile is widely regarded as an impressive mobile operating system held back by a lacklustre app ecosystem.

The ability to run Android apps, announced at Microsoft’s Build Conference in May, was once seen as Windows 10’s app ecosystem’s potential saviour, but that dream died when Microsoft killed Project Astoria, an initiative designed to automate the porting of Android apps to Windows 10 Mobile significantly easier and more efficient.

While Steve Ballmer is no longer Microsoft’s CEO, he remains one of the companies biggest shareholders. During Microsoft’s annual shareholder meeting, Ballmer asked current CEO Satya Nadella what the company intends to do about Windows Phone’s app issue. It seems Ballmer was not impressed with Nadella’s answer.

Nadella responded to the question by citing Microsoft’s recent effort to create universal apps that run across desktop, mobile and the Xbox One. To which Ballmer reportedly said, “That won’t work.” He then went on to say the only solution to Windows Phone’s app dilemma is the ability to run Android app.

There is significant irony in Ballmer’s statement given his reluctance to embrace other app ecosystems during his often contentious tenure as Microsoft’s CEO. But the former chief executive has a valid point; despite the presence of developer tools, universal apps haven’t spurred the growth of Windows 10 Mobile’s ecosystem.

During the shareholder’s meeting, Ballmer also reportedly called Microsoft’s reporting of cloud-based earnings “bullshit,” complaining that “they should report the revenue, not the run rate. It’s sort of a key metric; if they talk about it as key to the company, they should report it.”

Ballmer believes that the company should post the earnings for its cloud-based products separately from its traditional software.