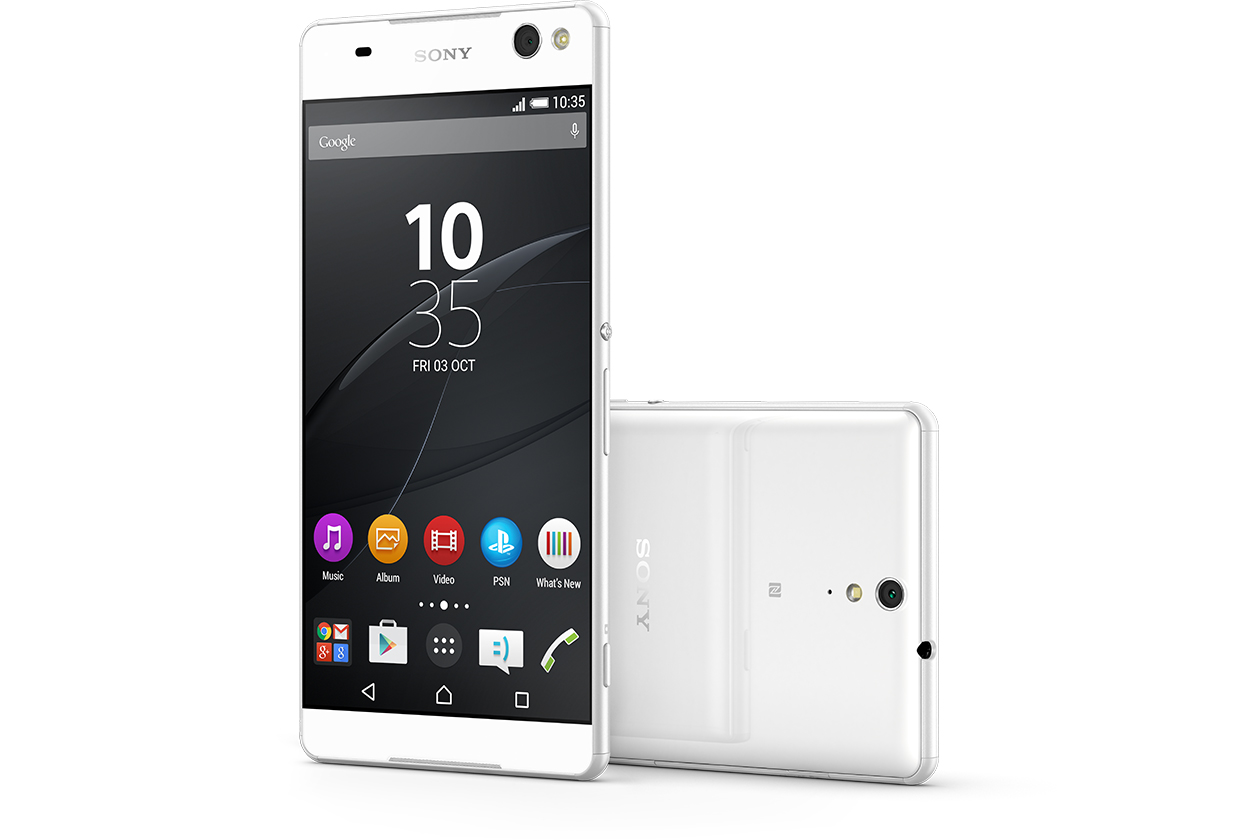 Wind Mobile plans to release the Sony Xperia C5 Ultra in Canada, according to a new listing on the company’s accessibility webpage.

The page, which details current and past devices that are compatible with the company’s Text with 9-1-1 service, lists the Xperia C5 under the Sony heading. After the phone’s addition to this list was brought to our attention by a MobileSyrup reader, we contacted the company to inquire if it had any release plans to share.

A spokesperson for the company confirmed Wind Mobile will carry the phone in the near future, but declined to provide an exact release date or launch price. 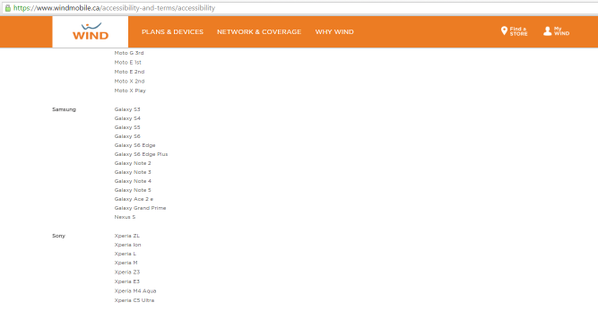 Announced back in early August, the C5 Ultra features a 6-inch 1080p IPS display, an octa-core MediaTek processor clocked at 1.7GHz, 2GB of RAM, 16GB of internal storage (which is expandable by an additional 200GB thanks to a microSD slot) and a 2930mAh battery that Sony says will the device through two days of use. Although the smartphone currently ships with Lollipop, Sony has said in the past that it intends to update the C5 to the latest version of Google’s mobile operating system, Android Marshmallow.