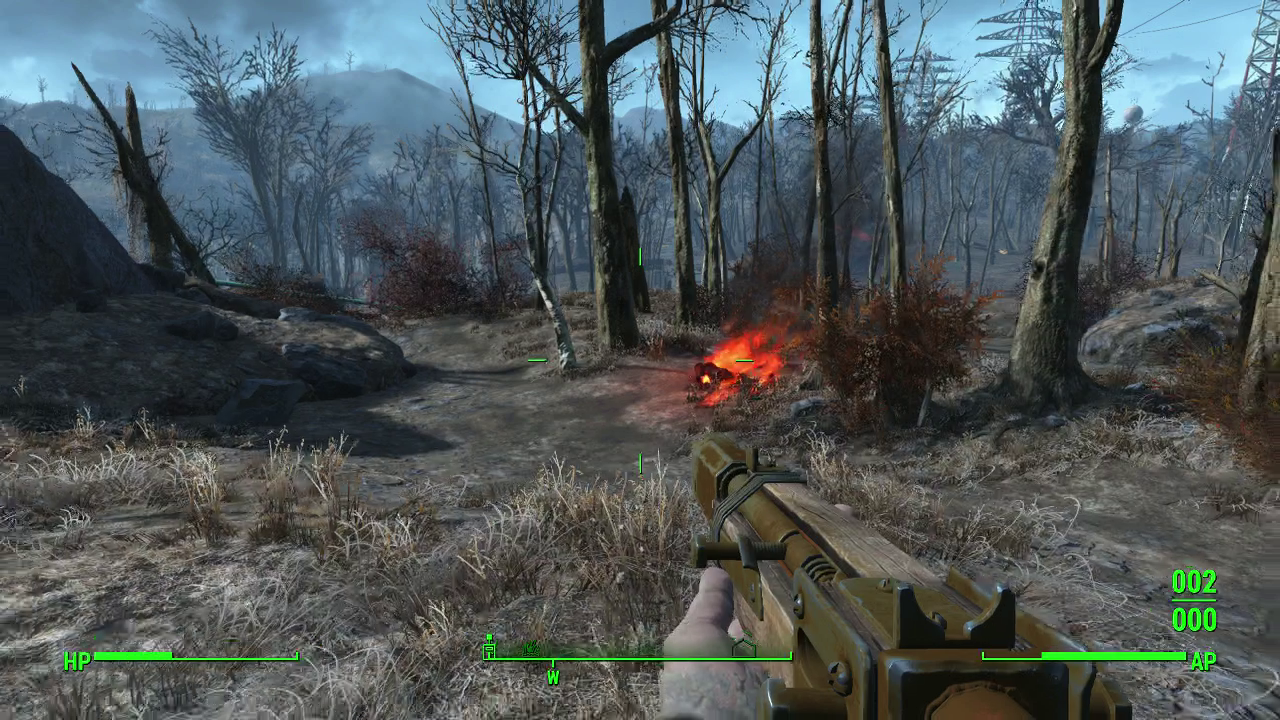 I’m surprised with the amount of fun I’ve had with Fallout 4.

Bethesda games always suffer from similar issues: they’re glitchy, include dated graphics and feature character animation that make humans resembles a rigid robot. Does Fallout 4 solve these problems? Kind of but not really.

Fallout 4’s overall structure is strikingly similar to Fallout 3’s. The game includes the same fetch quests that are a significant part of every Bethesda title and its graphics are underwhelming. However, at times Bethesda’s latest effort manages to look beautiful. Climb to the edge of a crumbling overpass as the sun rises and look out across the endless wasteland and you’ll see exactly what I’m talking about.

With all that said though, I’m having more fun with Fallout 4 than I’ve had with any open world game in years – here’s why.

My initial three hours with Fallout 4 were spent in a state of overwhelming confusion, much like my experience with most Bethesda titles. The wasteland is enormous. Where do I go? Who do I talk to? What’s my first task? Why does everything look so depressing?

Fallout 4 finally clicked for me when I remembered that enjoyment in Bethesda games stems from exploration and distraction. Bethesda’s latest release is digital escapism at its finest. It’s completely okay if you spend two hours in the game walking from one side of its sprawling map to the other, not accomplishing anything on your trek. 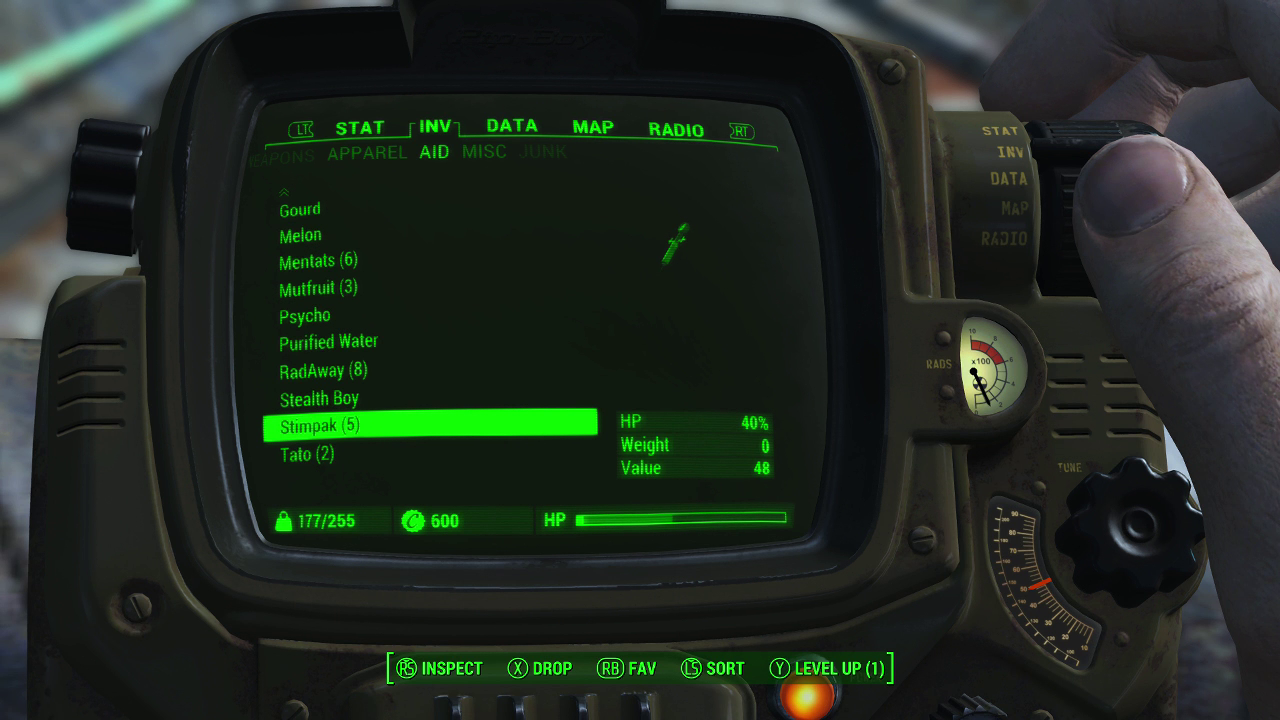 This is how Fallout 4 is meant to be played. Just try to forget that your character’s main quest is to locate his or her’s kidnapped son while you spend 45 minutes modifying weapons and collecting bobbleheads.

On a side note, I feel like Bethesda’s games, Fallout 4 in particular, often “get a pass” from critics and fans, despite their rampant glitches and lacklustre visuals. Yes, Fallout 4’s graphics are drastically improved over Fallout 3’s, but they should be given the last entry in the series was released seven years ago back in 2008.

But place the game beside other modern open world titles – Grand Theft Auto V, The Witcher 3 and even Dragon Age: Inquisition, for example – and Fallout 4 is significantly behind the competition both in terms of animation and visuals.

Character voices are frequently painfully out of sync with lip movement and animation is equally unimpressive, reminding me of the rigidness featured in my favourite Bethesda game, Morrowind, which was released 13 years ago. 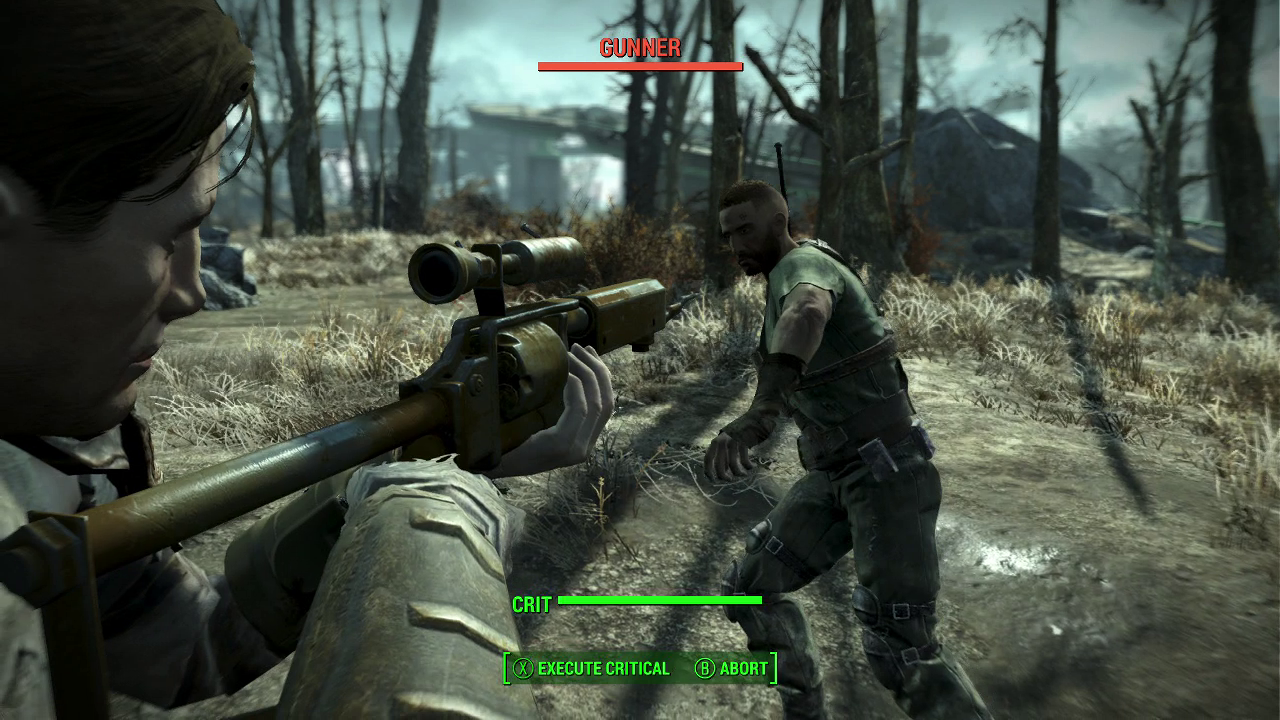 Yet many fans and critics feel Fallout 4’s massive scale is justification for its lacklustre visuals and other glitches. While I agree with this opinion to some extent, since the release of Bethesda’s Skyrim, various video game developers have proven that it’s possible to create a massive, sprawling world that’s both visually impressive and relatively glitch free. It’s true, Fallout 4 features an enormous world, but fans and critics should expect better.

However, I’ve still invested approximately 30 to 35 hours in Fallout 4 over the past few weeks, and most of the game’s glitches aren’t experience ruining. The game has its hooks in me deeper than any open world title released in the last few years.

I’ve spent hours carefully crafting my settlement, painstakingly placing couches and beds in each room for my base dwellers, as well as quickly teleporting across the map to prevent impending invasions. This is what I’ve always wanted from a post-apocalyptic video game; the ability to build a highly-customized base. 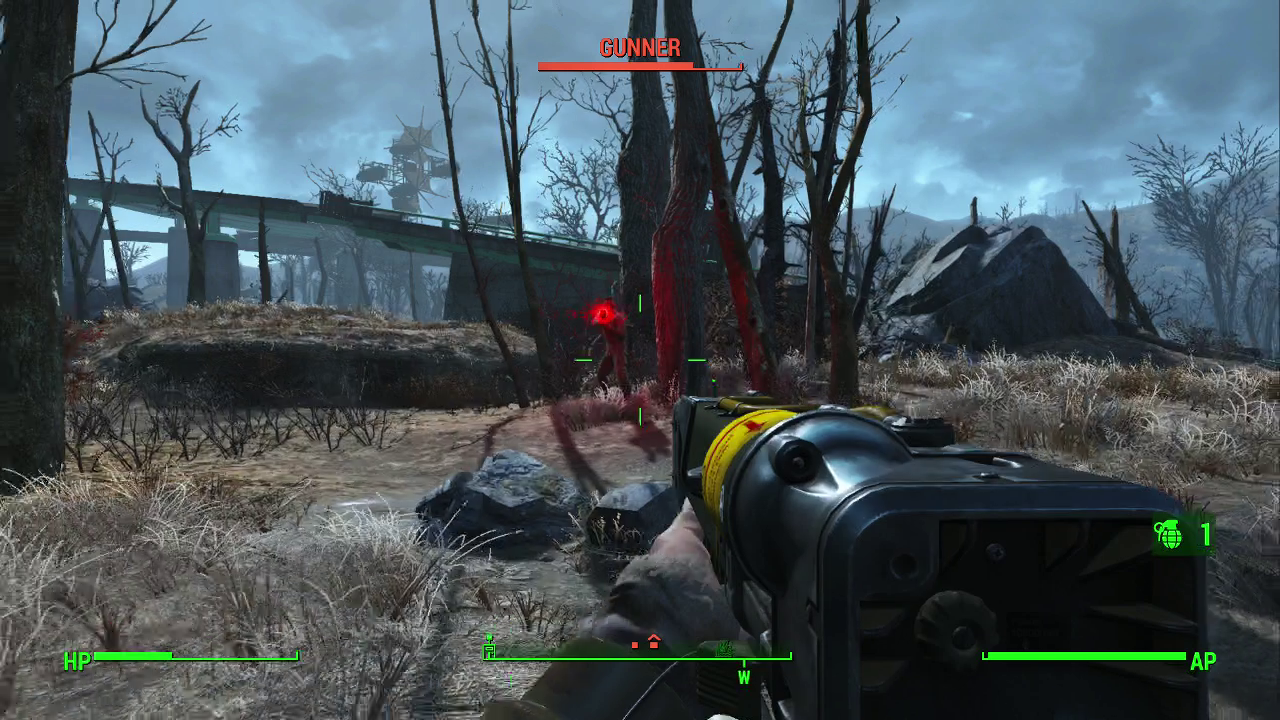 It plays off the same childlike wonder I experienced as a kid while building tree forts and adds a tremendous amount of appeal to the game for me.

In terms of gameplay, Fallout 4’s shooting mechanics have been drastically improved and the game can be played almost completely as a first person shooter if the player chooses to do so. I often use a combination of combat techniques: real-time first-person combat when initially assaulting foes and then opting for V.A.T.S turn-based shooting when the enemy gets closer.

V.A.T.S allows the player to easily target specific areas of their enemy’s body, resulting in spectacularly violent headshots. While I’m not often a fan of over the top violence in most video games, given Fallout 4’s post-apocalyptic setting, exploding heads and dismembered body parts feel appropriate.

In the end, Fallout 4 is what you make of it. If you go into the game with appropriate expectations, acknowledging that it’s very similar to Fallout 3, features the same glitches present in almost every Bethesda title, and is visually underwhelming, you’ll discover a compelling experience that truly allows you to take on the role of a man or woman, just trying to survive in a horrible, nuclear Fallout filled wasteland.

Fallout 4 puts the RPG in role-playing game and is a rare experience most players will enjoy.

Also, your canine companion, Dogmeat, is awesome. No one messes with my Dogmeat.

Related reading: This Week in Gaming: Rise of the Tomb Raider – Putting the Tombs back in Tomb Raider