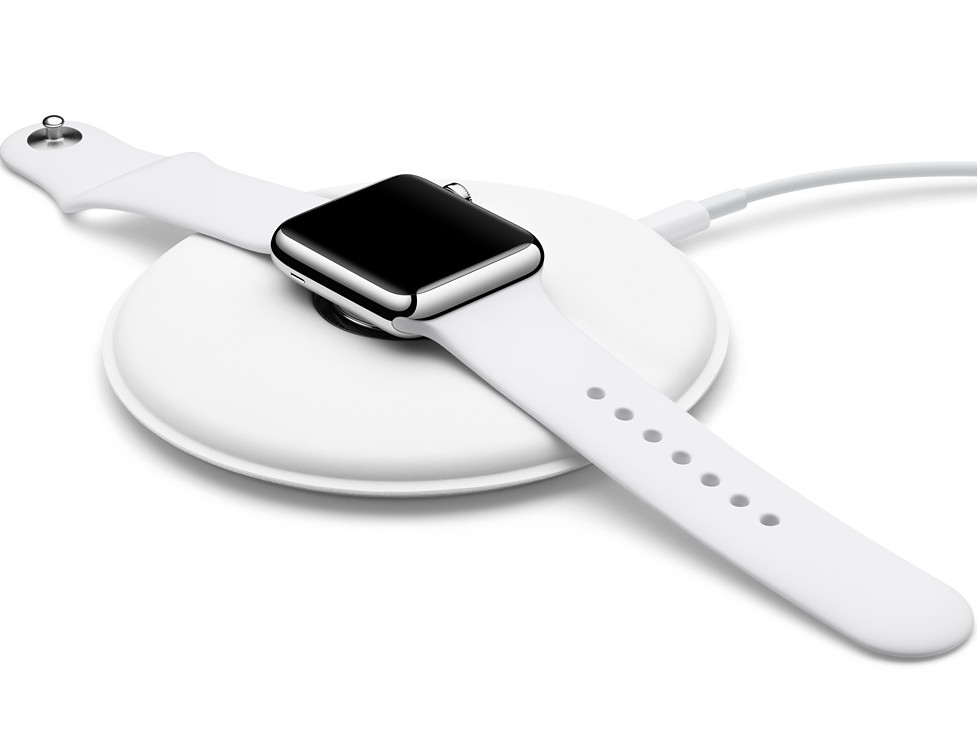 One day after images of it leaked online, Apple’s official magnetic charging dock for the Apple Watch is now available via the company’s e-commerce store. 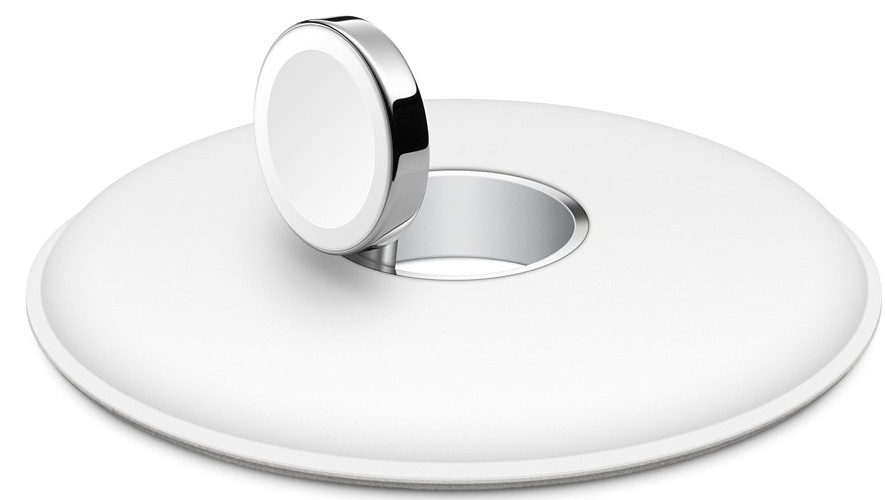 Priced at $99 in Canada, the accessory comes with a two metre long USB to Lightning cable, but no AC adapter. As shown in these pictures, the dock is able to charge a Watch from both a standard flat position and an upright one, something most third-party Watch docks are unable to do. 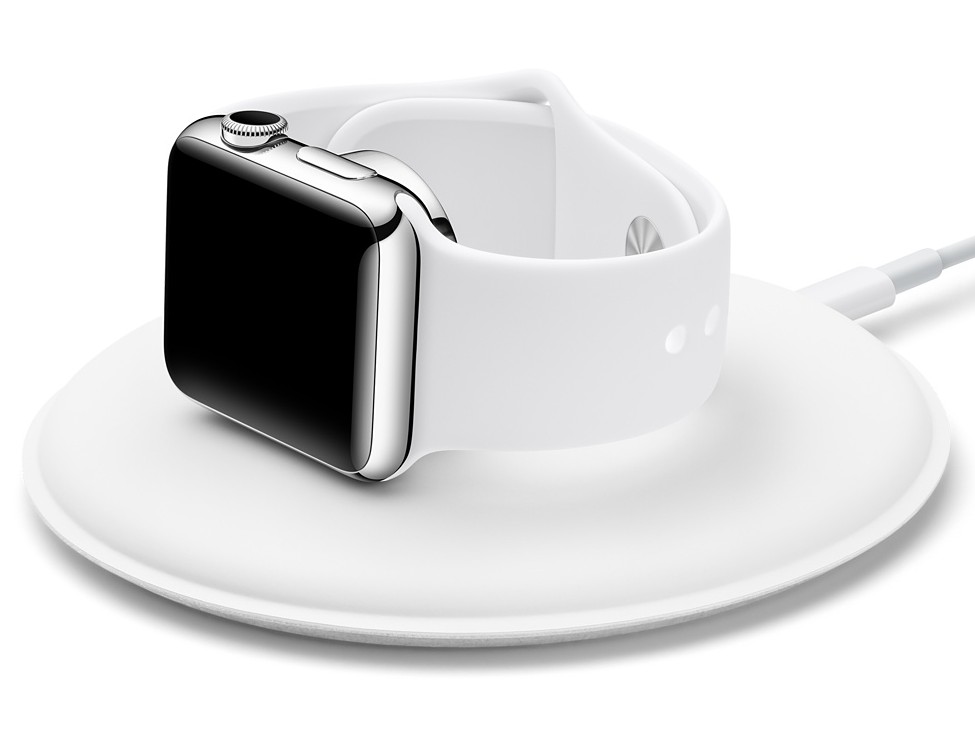 When charged upright, the Apple Watch automatically activates a bedside mode, displaying the time and date on the wearable’s OLED display.