A new Micro Machines game is coming to iOS devices 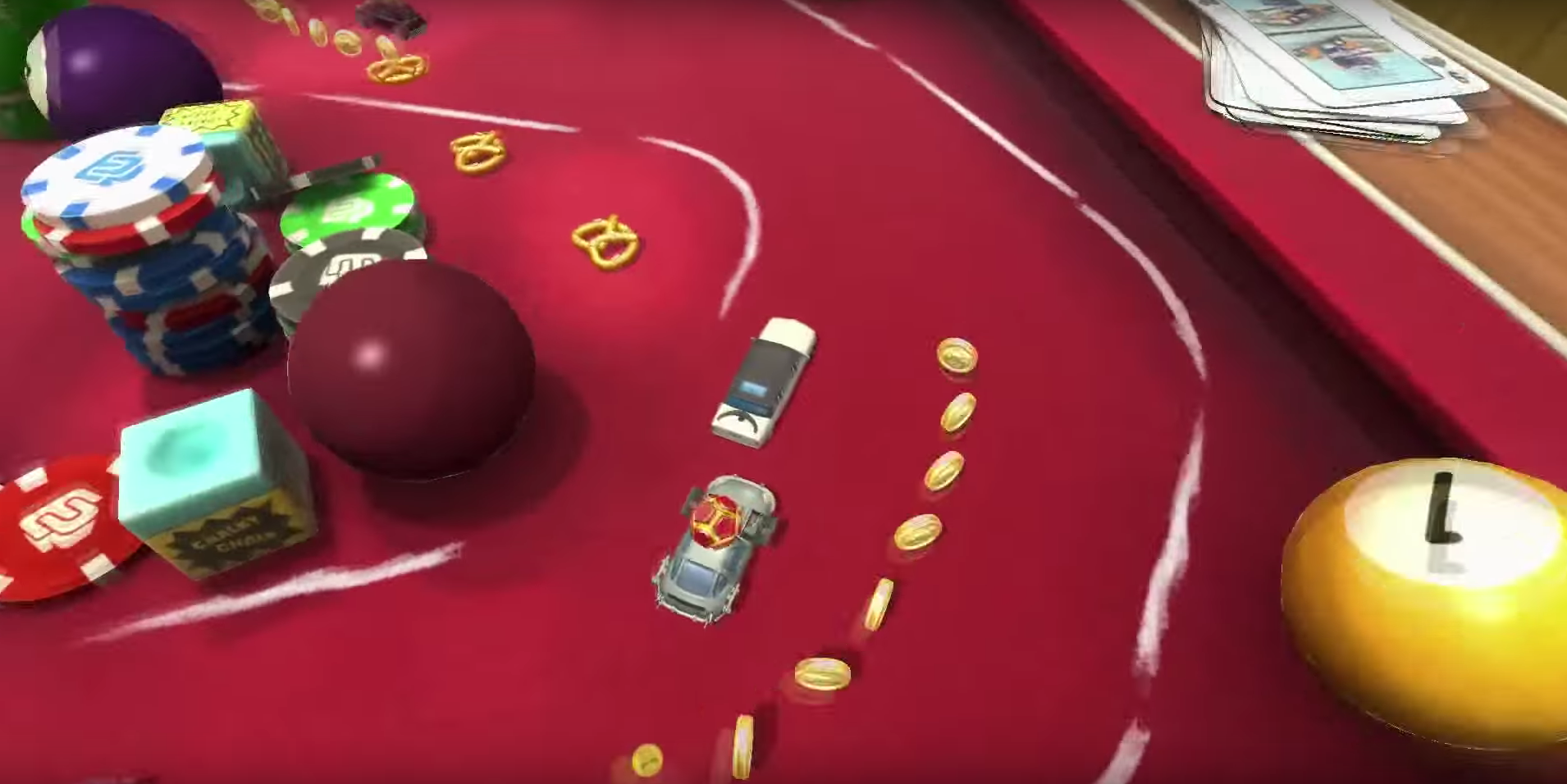 Micro Machines, one of the most fondly remembered retro racing games, originally released for the Nintendo Entertainment System (NES) in 1991, is getting a reimagined for iOS devices later this year.

According to a recent statement sent to MobileSyrup, Codemasters, the original Micro Machines’ creator, in collaboration with EA-owned mobile developer Chillingo, an updated version of the classic 90s racer will soon be released, one that aims to recreate the simple gameplay that made the 1991 NES epic such a memorable title.

As a side note, since the original Micro Machines the Nintendo Entertainment System is the first video game I ever personally owned at the tender age of three, I’m excited for the series remake. This is why I’ve spent an unreasonable amount of time playing the original NES Micro Machines via an NES Android emulator.

I’ll admit it, I’m a sucker for nostalgia, especially when it involves video games.