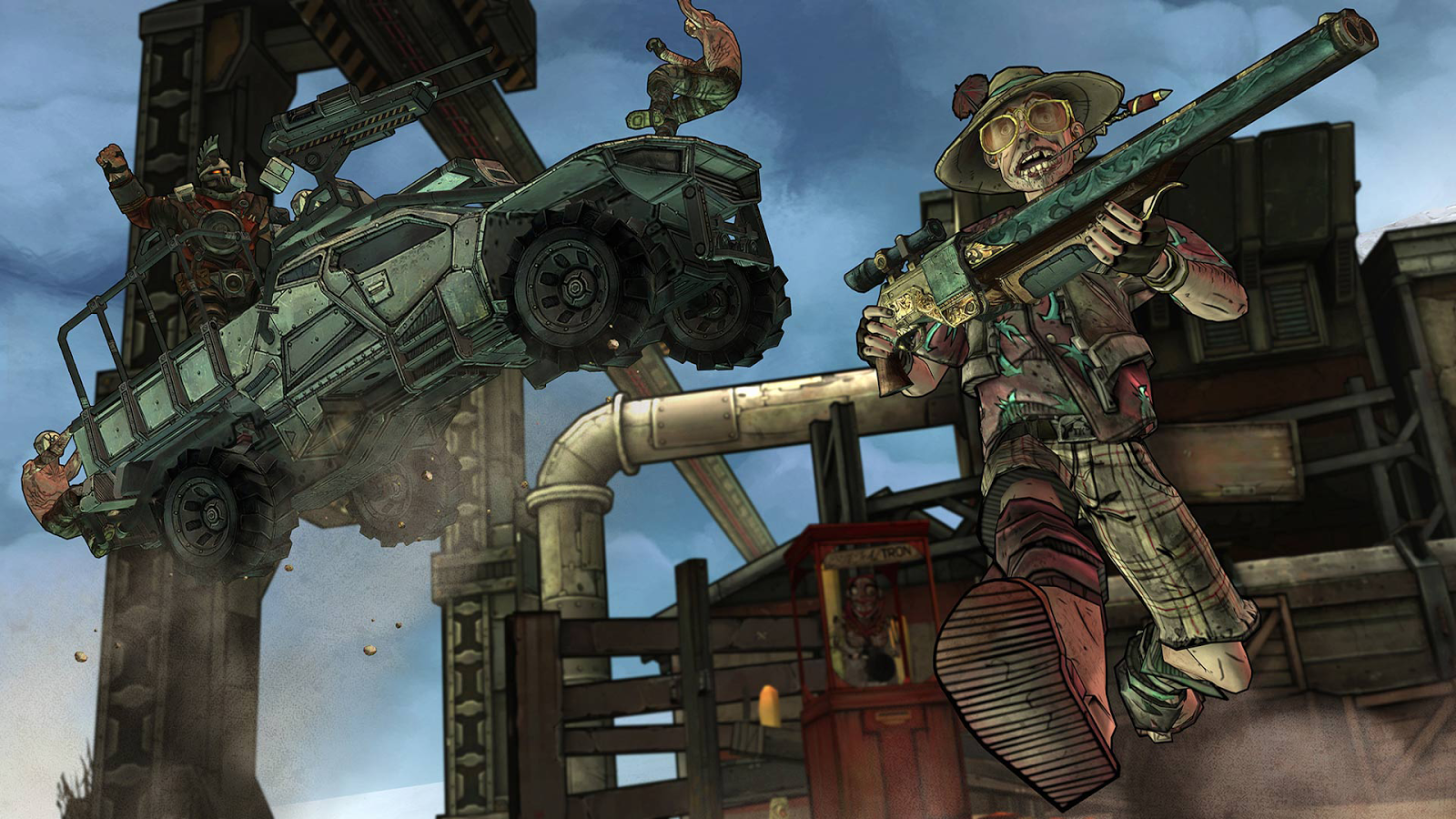 Developer Telltale Games has put its recent game, Tales from the Borderlands, on sale.

For next couple of days, it’s possible to get the first episode in the series, Zer0 Sum (the subsequent four episodes in the season can be obtained as in-app purchase), for the always compelling price of zero dollars.

Set in the world of the Gearbox’s Borderlands series, Tales from the Borderlands follows main characters Rhys and Fiona as they attempt to get their hands on a briefcase full of cash and a key to a mythical vault. Like most Telltale Games, the formula here is one steeped in classic adventure game tropes; for the most part, the player is asked to solve puzzles, sit through dialogue and make important choices that have a significant impact on the story.

What sets apart Tales from the Borderlands is sharp dialogue, well-written characters and a great sense of humour.

Check it out, according to reviews I’ve read, you don’t need familiarity with the source material to enjoy what’s on offer here.