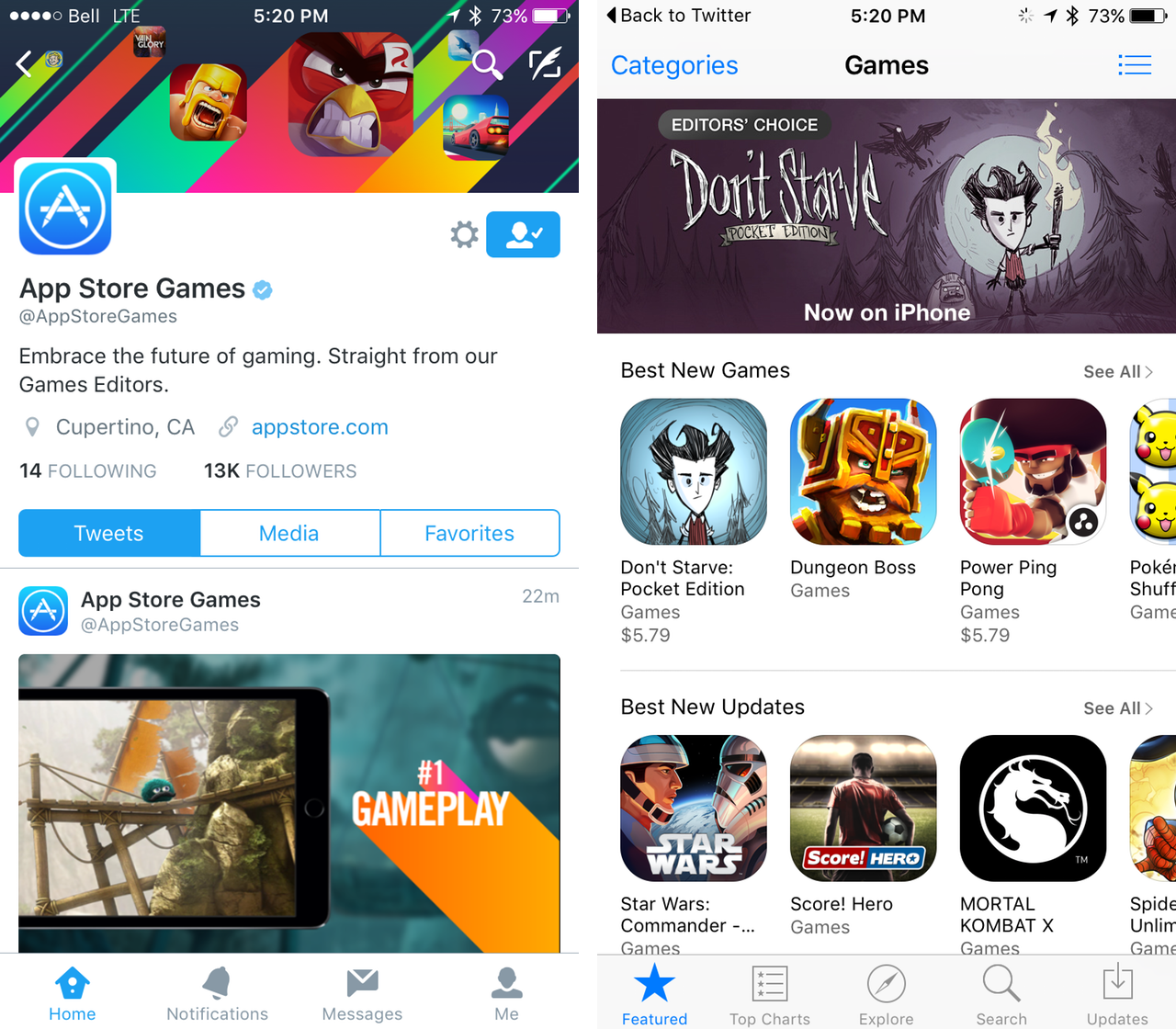 It’s expected the new version of Apple TV will have a focus on gaming, so the timing of a dedicated iOS App Store gaming Twitter account makes sense given Apple’s next keynote is scheduled for next Wednesday, September 9th.

This is your new HQ for everything games, right from the App Store Games Editors. pic.twitter.com/yPwTtupyzK

The Twitter account’s description (see it below) indicates the Twitter account will be a curated feed of various iOS titles. Apple revealed plans to revamp its app store to include editorial curated lists a few months ago.

“Embrace the future of gaming. Straight from our Games Editors.”

In any case, the launch of this new Twitter account is a clear indication Apple is committed to gaming and that the medium seems set to play a significant role in the company’s future.