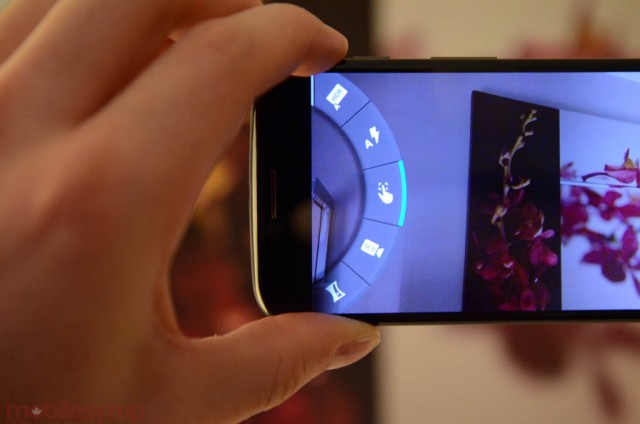 If you read our Moto X Play review this week and decided to stick with last year’s model (and why not? Both the 2013 and 2014 Moto X are still more than capable phones), then you’ll want to head over the Play Store and download the latest versions of Motorola’s camera and gallery apps.

The Chicago-based company just updated both apps with a couple of new features.

On the camera side of things, older Motorola phones, including the 2014 Moto X and a couple of the company’s phones that never made it to Canada like the Moto Maxx, are now able to read QR codes and barcodes thanks to the update. It’s a small change, to be sure, but it still saves you the trouble of downloading a dedicated QR code reader.

On the other hand, the Gallery app is now better able to organize photos and videos into albums. In addition, albums can now also be stored on a microSD card.