Apple Music loses one of its top executives 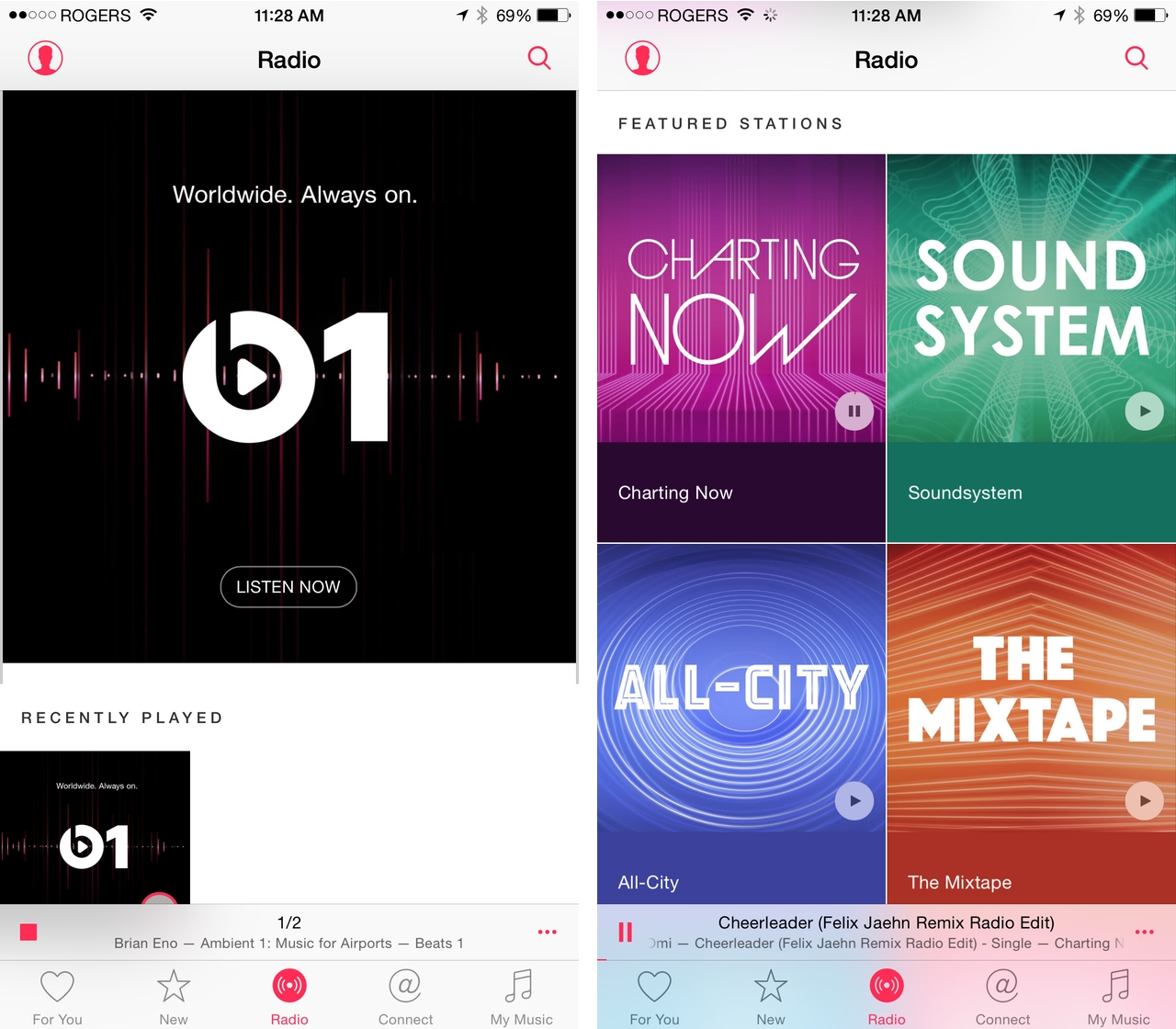 Two months after the launch of Apple Music and Beats 1, one of the streaming service’s top executives, Ian Rogers, is leaving Apple.

The longtime music lover played a crucial role in the creation of Beats 1, the part of Apple Music that has been generally well-received by both critics and consumers. He was the executive that brought former BBC Radio 1 DJ Zane Lowe to Apple.

The news was first reported by the Financial Times and has since been confirmed by the company.

Rogers is said to be leaving the warm confines of California to work for a “Europe-based company in an unrelated industry.” The departure reportedly comes as a surprise to both those inside of Apple and to insiders within the music industry.

According to an unnamed Apple employee Recode‘s Peter Kafka interviewed, the position Rogers held at the Cupertino-based constituted his “dream job”. (He even had the logo of NeXT, one of the companies Steve Jobs founded after being expelled from Apple in the 1980s, tattooed on his right calf.)

Ian Rogers, former CEO of Beats, has a leg tattoo of NeXT logo. He says it was his 1st tattoo. http://t.co/COvcBXOijH pic.twitter.com/Pc4YlXpm1u

Rogers joined Beats as a part of the $3-billion acquisition that brought the company into the Apple fold. He was hired by Beats after having spent stints helping the Beastie Boys and Yahoo Music.

With Apple Music set to have its first real test at the end of next month, the point at which early adopters have to start paying for their subscriptions, it certainly a bad time to lose someone whom seems to have been a more than capable executive.