Leaked Nexus 6 prototype shows the phone that could have been 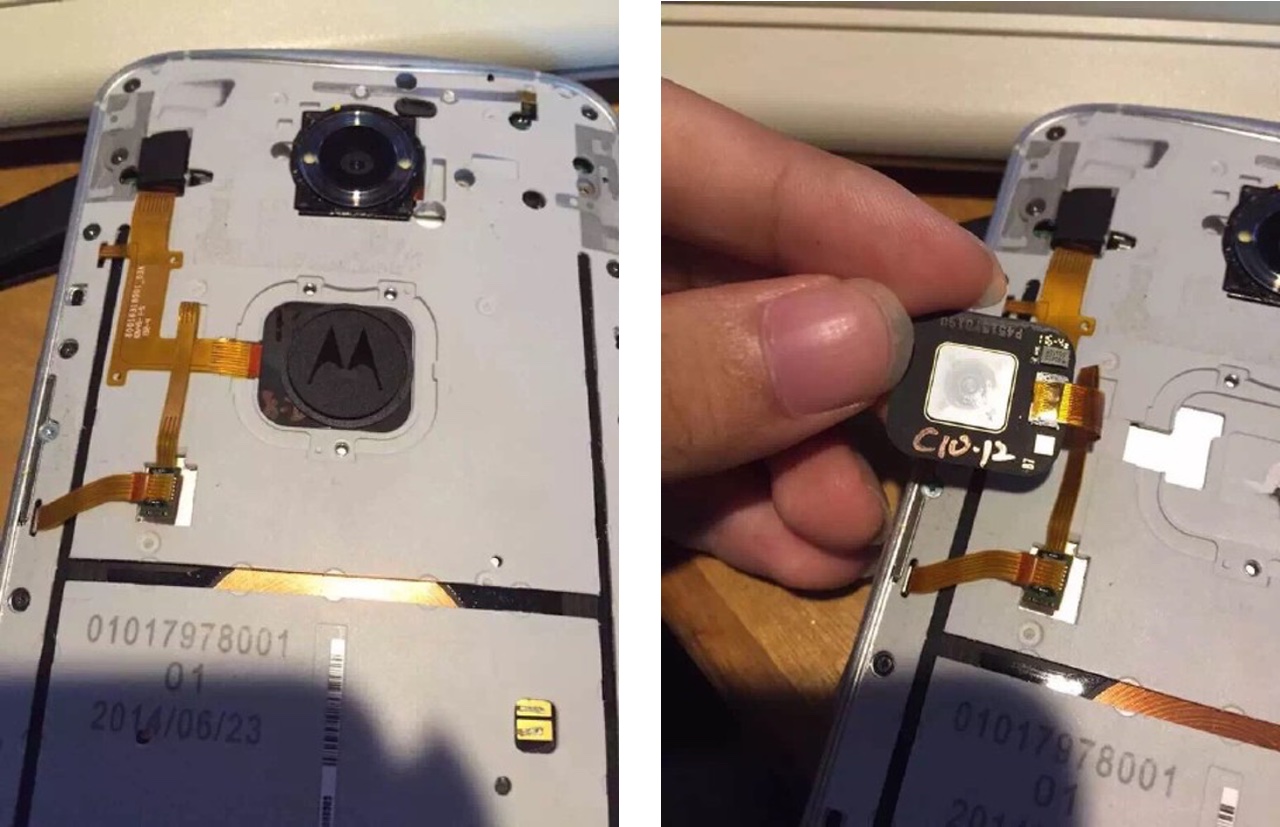 Here’s an interesting look at a phone that could have been.

Someone on Weibo has posted photos of what they’re claiming is an early prototype of the Nexus 6. Take a look at the photos and you’ll notice the phone’s iconic dimple once housed the hardware needed for fingerprint authentication.

Prior to its release, it was rumoured that the Nexus 6 would, in fact, include a fingerprint sensor. In hindsight, what’s interesting about those rumours is that they weren’t wrong; based on these photos, Motorola seems to have had every intent to include the feature.

Phandroid speculates that the decision to ship the Nexus 6 without a fingerprint sensor came because Apple acquired AuthenTec, one of the only companies that was making significant strides towards creating a user friendly fingerprint mobile scanning solution, in 2012. 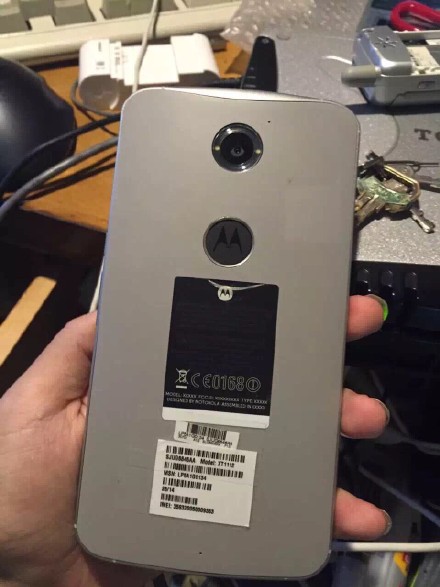 Despite the fact that the original Atrix was one of the first smartphone to include a fingerprint scanner, the implementation AuthenTec developed was far superior to what Motorola shipped with its phones. The company may have then reasoned it was better to omit a feature than to ship one that was inferior to the competition. It also is possible that the lack of a system-wide implementation for fingerprint authentication within Android made Motorola and Google decide to forgo including the feature.

Since the release of the iPhone 5s, companies like Samsung and Huawei have developed solutions that are competitive with the iPhone and Touch ID. Moreover, Android M is set to ship with an API that allows for the entire Android operating system to take advantage of fingerprint authentication. As result, it’s likely that the next Nexus device (or two) will include the feature.