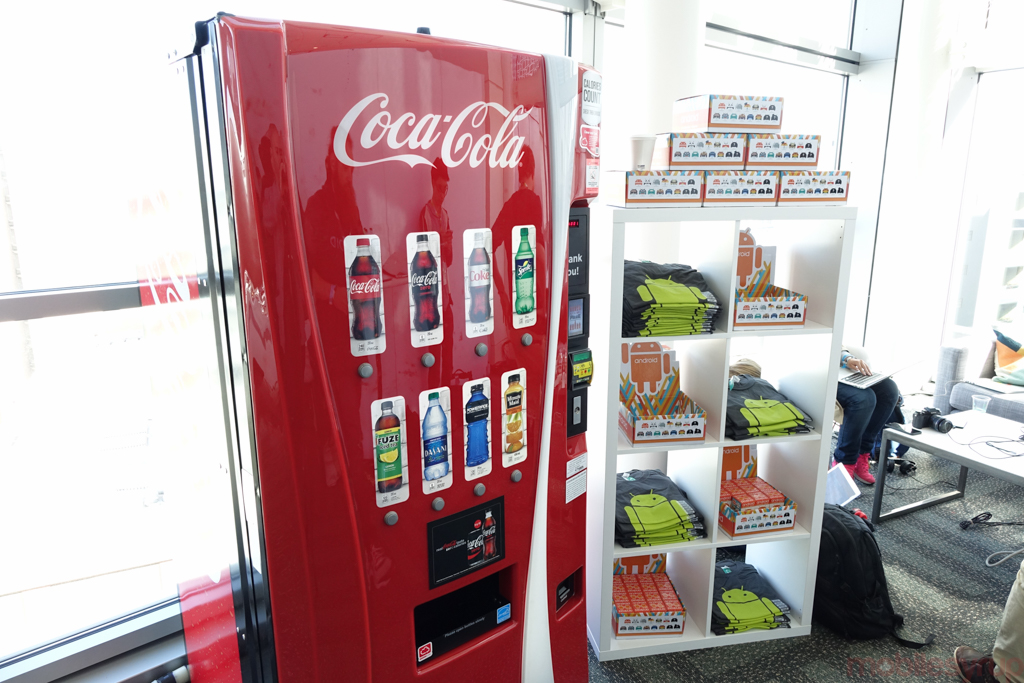 Once again, there’s a new mobile payment solution coming to smartphones and, once again, Canadians are not part of the initial public release. That’s OK, though, because today’s announcement of Android Pay isn’t something most people should take lightly. It’s a vast, sprawling attempt to consolidate the many, many disparate elements of mobile payments into one of the most fragmented and unpredictable software platforms in the world.

And I can’t wait to use it. 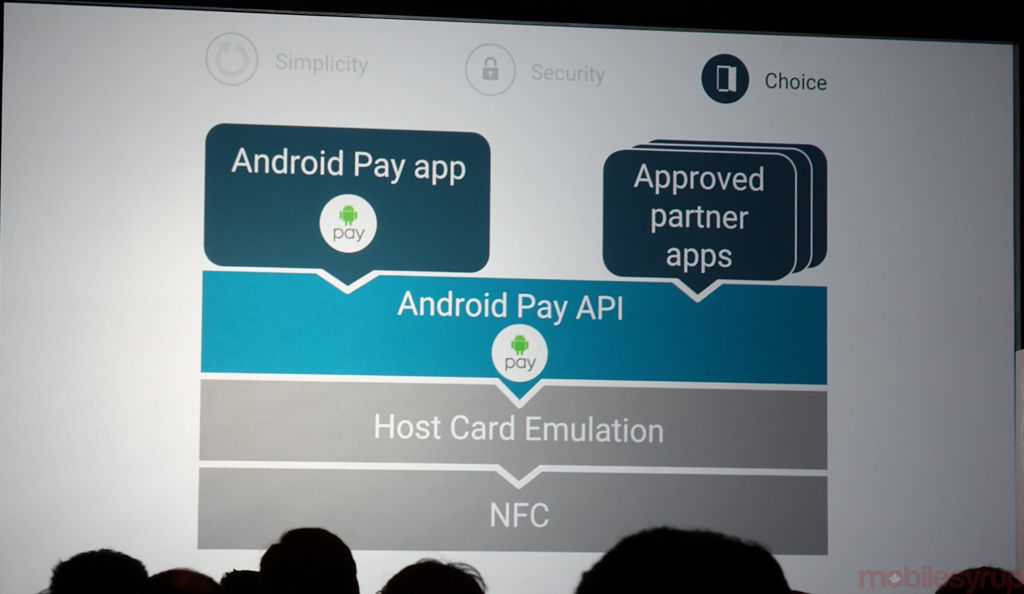 At its core, Android Pay uses the same fundamental technologies as many other mobile payment solutions out there, including Apple Pay, with some Android-specific usability improvements. Users will store their payment card credentials using Host Card Emulation, a new standard co-developed by Google with the major payment networks like Visa and MasterCard, and use NFC to generate a payment.

And like Apple Pay, users only need to approach a touchless NFC-based payment terminal to initiate a transaction, entering a PIN, pattern or password to authenticate on a device without biometrics, and using a fingerprint on devices that sport a sensor. One of Android M’s major tenets is standardized support for fingerprint sensors, allowing developers to access the inner workings of biometric systems without having to build their own stack.

Google is rolling out Android Pay to the US first, with support by the major payment networks, such as Visa, MasterCard, American Express and Discover, along with dozens of financial institutions and hundreds of merchants, totalling 700,000 locations around the country. Like Apple Pay, too, Android Pay supports tokenization, which avoids devices and merchants having to transfer actual card credentials through the Internet. Instead, a randomly generated token stands in its place, which helps foil man-in-the-middle attacks and other types of payment fraud. 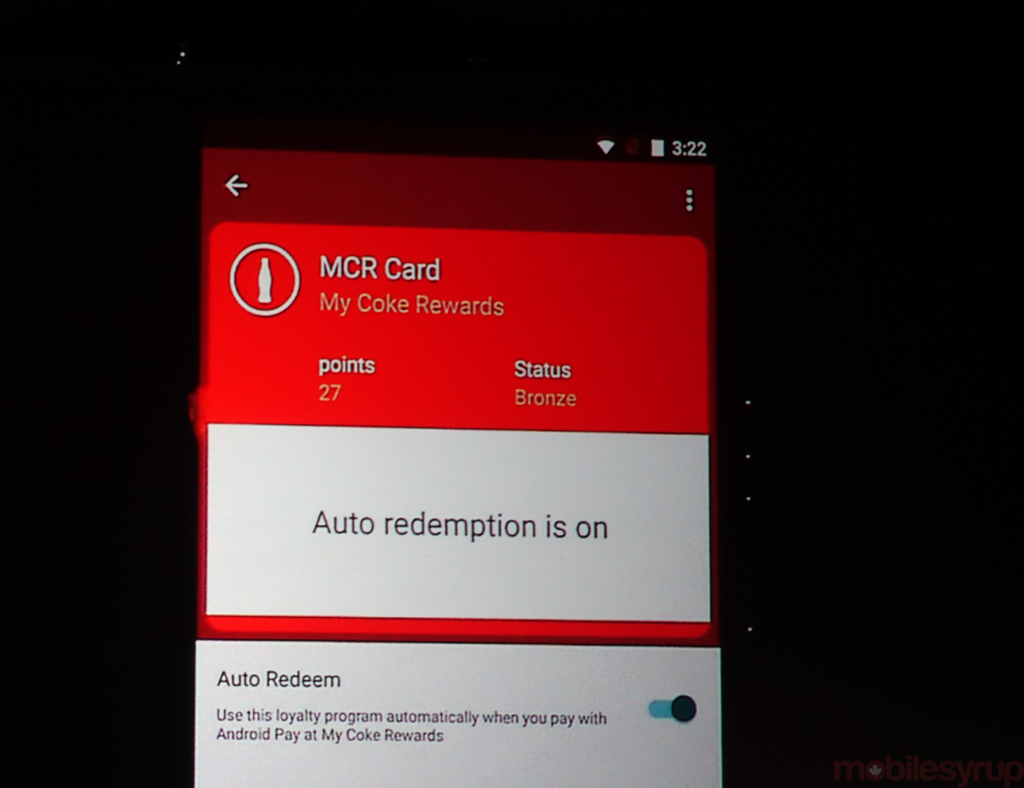 Unlike Apple Pay (finally), Android Pay has its own app on Android 4.4 and higher, and will allow users to simultaneously accrue loyalty points in addition to making payments. This was demoed on an NFC-capable Coca-Cola vending machine, which allowed the user to approach the payment terminal and choose whether he wanted to buy a Coke with funds from a credit card, or from existing loyalty points. App developers will also be able to use the Android Pay API to create in-store payment experiences.

In-app purchases are also going to be possible with Android Pay, which provides a simple API for developers to add to their apps. Payment processors like Braintree (owned by PayPal) and Stripe are on board from the beginning, so the service, which recreates much of the functionality from MasterCard MasterPass and Visa Checkout, should be relatively easy to build. 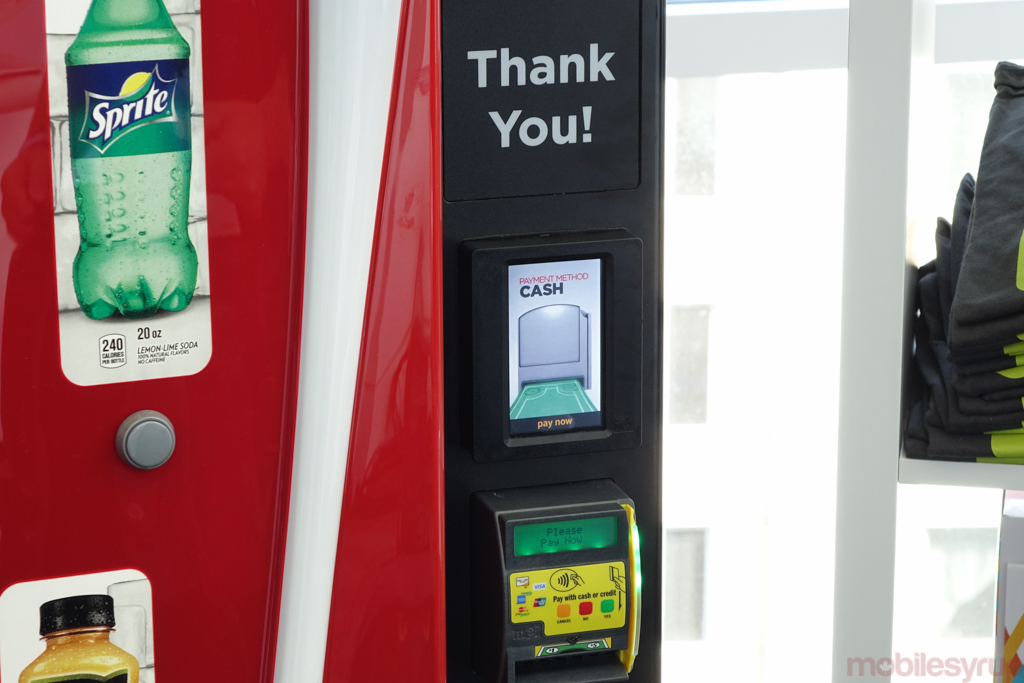 While Android Pay isn’t coming to Canada in its first iteration, Google is officially looking to expand it internationally, which should bode well for markets with mature touchless ecosystems like ours. As more Android devices launch with fingerprint sensors built in, and once Android M has reached a relatively high user base, solutions such as Android Pay should be ready for mass consumption, just in time for it to launch in the Canadian market.

With Apple Pay rumoured to be launching in the coming months, Google is a bit late to the party, but I’m sure it would rather build something that works universally well, rather than on just a few devices. We’ll have to wait and see. 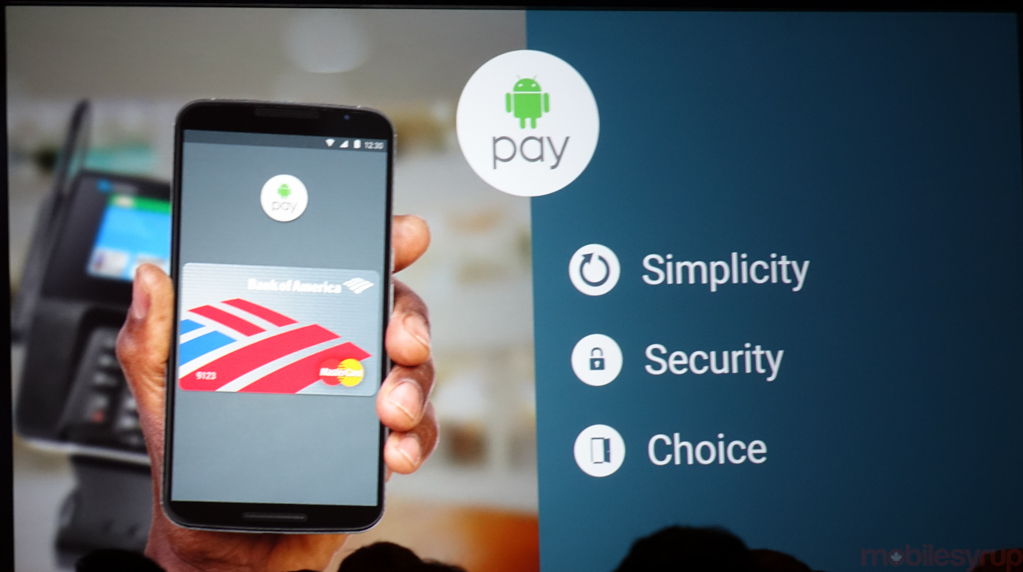