Nvidia exiting the cellular chip business, will “wind down” Icera 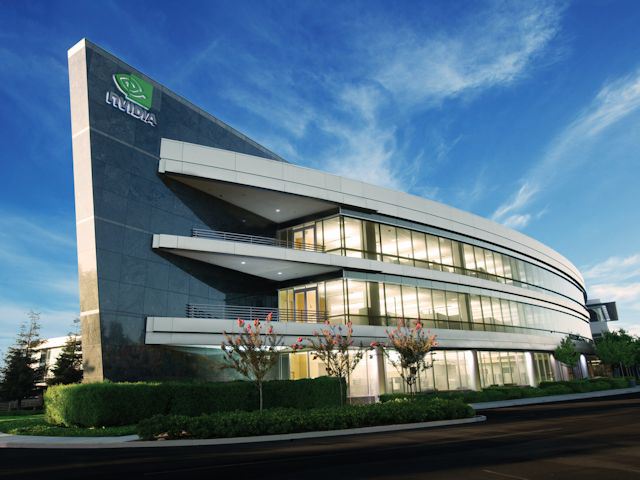 Nvidia today announced that it will “wind down” its Icera chip making business.

Nvidia acquired the company in 2011 for $367 million. At the time, Nvidia planned to leverage Icera’s tech to help push its Tegra SoCs as a viable alternative to Qualcomm’s baseband offerings. The most notable device to include one its Tegra chips was last year’s Nexus 9 LTE. Save for that device, however, few other smartphones or tablets have included a combination of Nvidia’s and Icera’s tech.

As Recode notes, Nvidia joins companies like Texas Instruments and Broadcom that have also recently left the cellular chip making business. Indeed, even behemoth Qualcomm is facing stiff competition from companies like Samsung, which put its own baseband in the Galaxy S6.

According to the company’s press release, some 500 employees work for its Icera operation. Those employees are situated in the United Kingdom, United States and France, as well as several other countries in Asia. The company says it will announce the financial impact of the decision during its first quarter earnings call this Thursday.

Nvidia notes that it is “open to a sale of the technology or operations.”