iOS 9 will reportedly include a colourful redesign for Siri 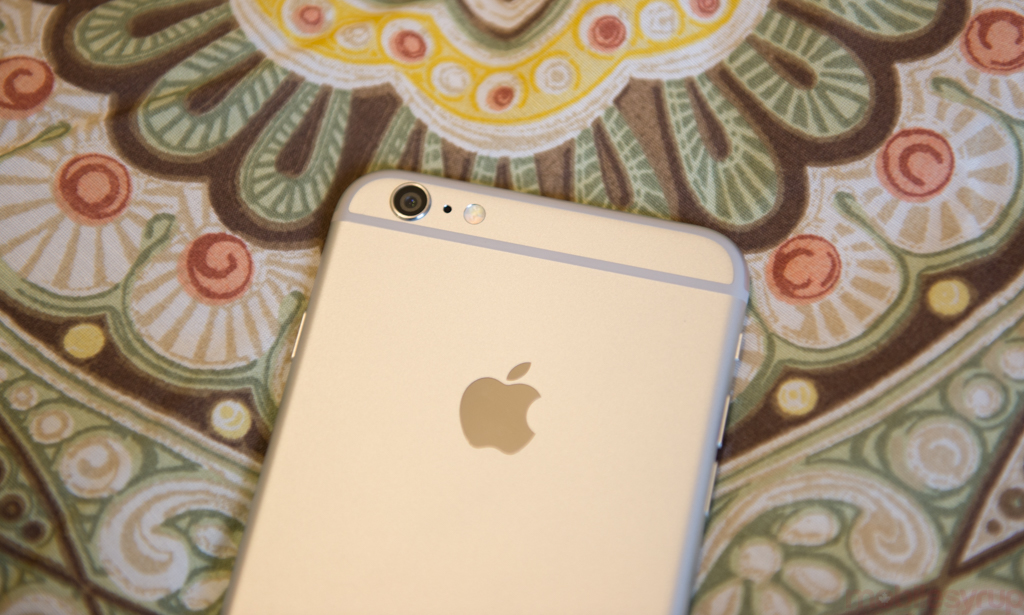 Nestled in between yesterday’s rumour that Apple’s long expected music streaming service could miss its planned June 8 unveiling were several tidbits on iOS 9.

According to 9to5Mac, one of the publications that got its sources to comment on the feature, iOS 9 will feature a more colourful redesign of Siri, bringing the iPhone and iPad version of the personal assistant more in line with its Apple Watch counterpart. Additionally, we know from an announcement at a recent Mesos developer conference that Siri will benefit from a redesigned backend.

Besides an update to Siri, the publication speculates iOS 9 won’t be a release with many feature additions. Instead, like Snow Leopard was to OS X, Monarch, as the update is apparently codenamed, will focus on performance and stability improvements, as well as bug fixes.