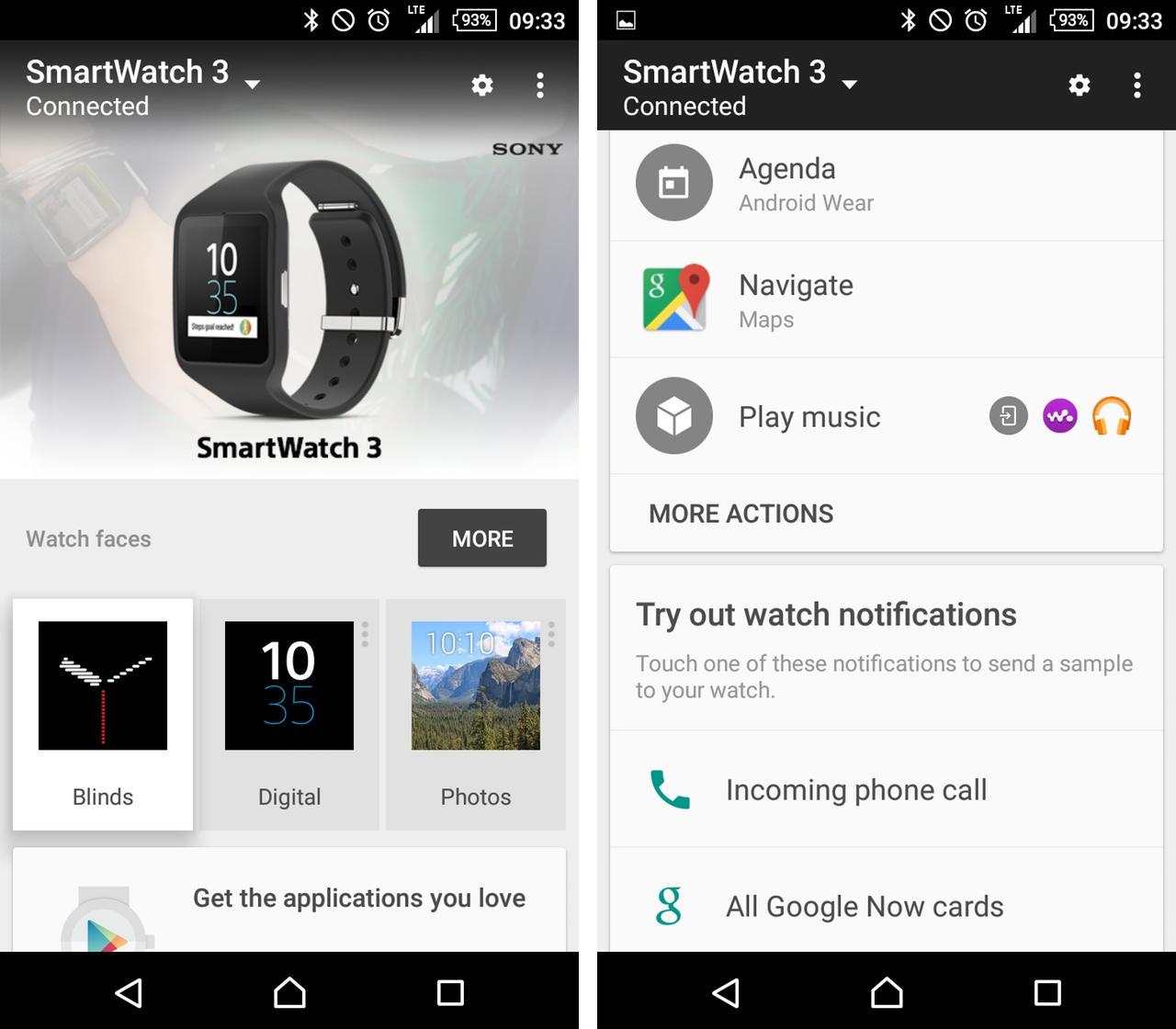 Google is beginning to roll out a pretty major update to its Android Wear app.

In preparation for the upcoming firmware update we reported on earlier in the week, Google has given the command centre Android app a bit of polish, adding support for multiple watches connected to the same device. The app is now a bit more material, though it already got an aesthetic overhaul before Android Wear’s last major update.

Because Android Wear will soon support WiFi, the app prompts users to accept terms that allows Google to store private information, such as WiFi passwords, on its servers, to facilitate independent use of the smartwatch. With supported devices, Android Wear smartwatches will be able to connect to supported services even when disconnected from a phone. 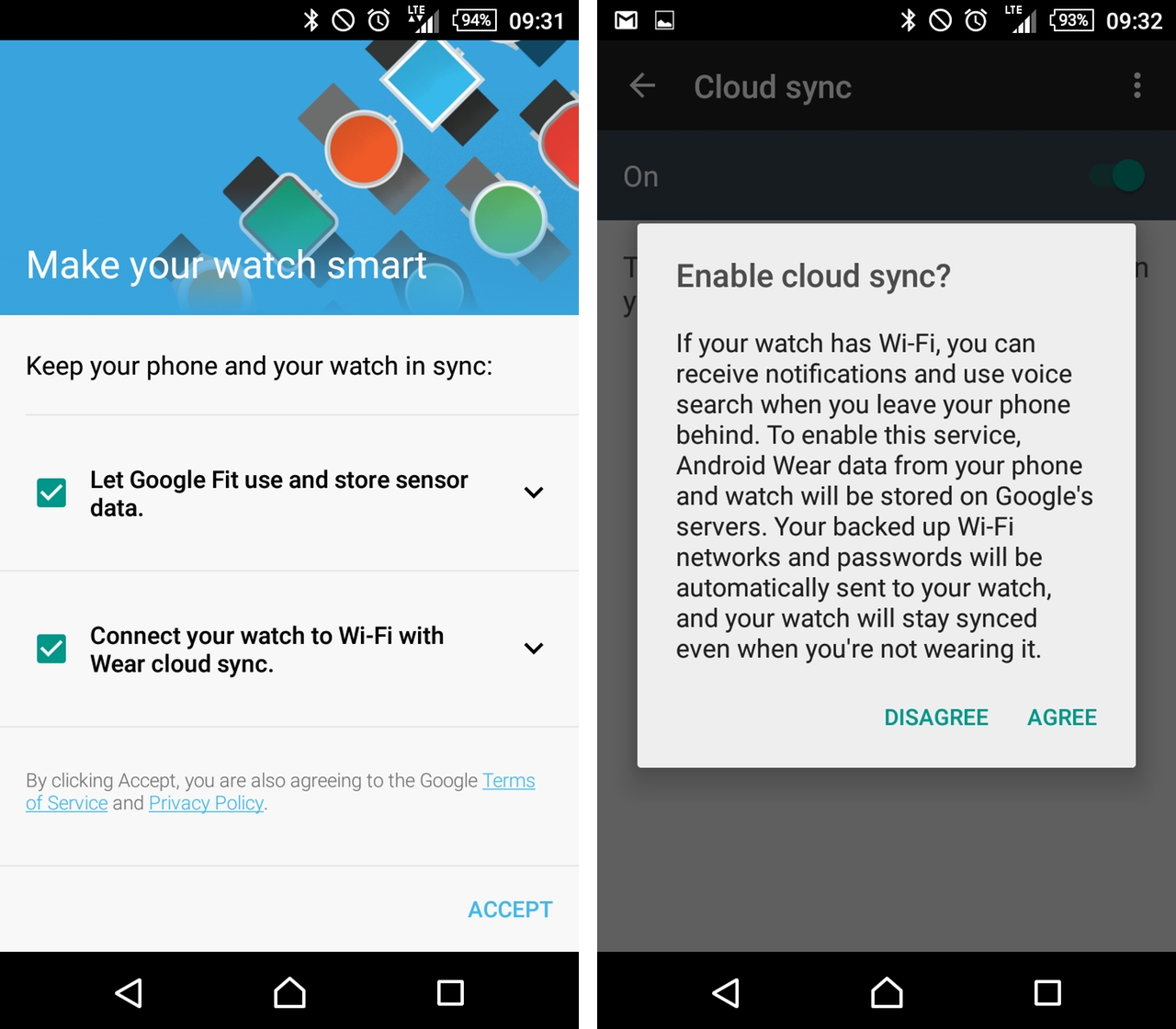 The new version of Android Wear will also support receiving calendar information from those beyond a user’s main email address. This helps people like me who have a primary personal Gmail address and a secondary work address tied to a Google Apps account.

Finally, the app’s main screen has been redesigned to make it easier to discover relevant apps and watchfaces, an area that, in light of Apple’s release of its own wearable, Google has to spend more time focusing on in its upcoming marketing materials.

The update will roll out slowly over the next few days, but you can download it manually at APKMirror.