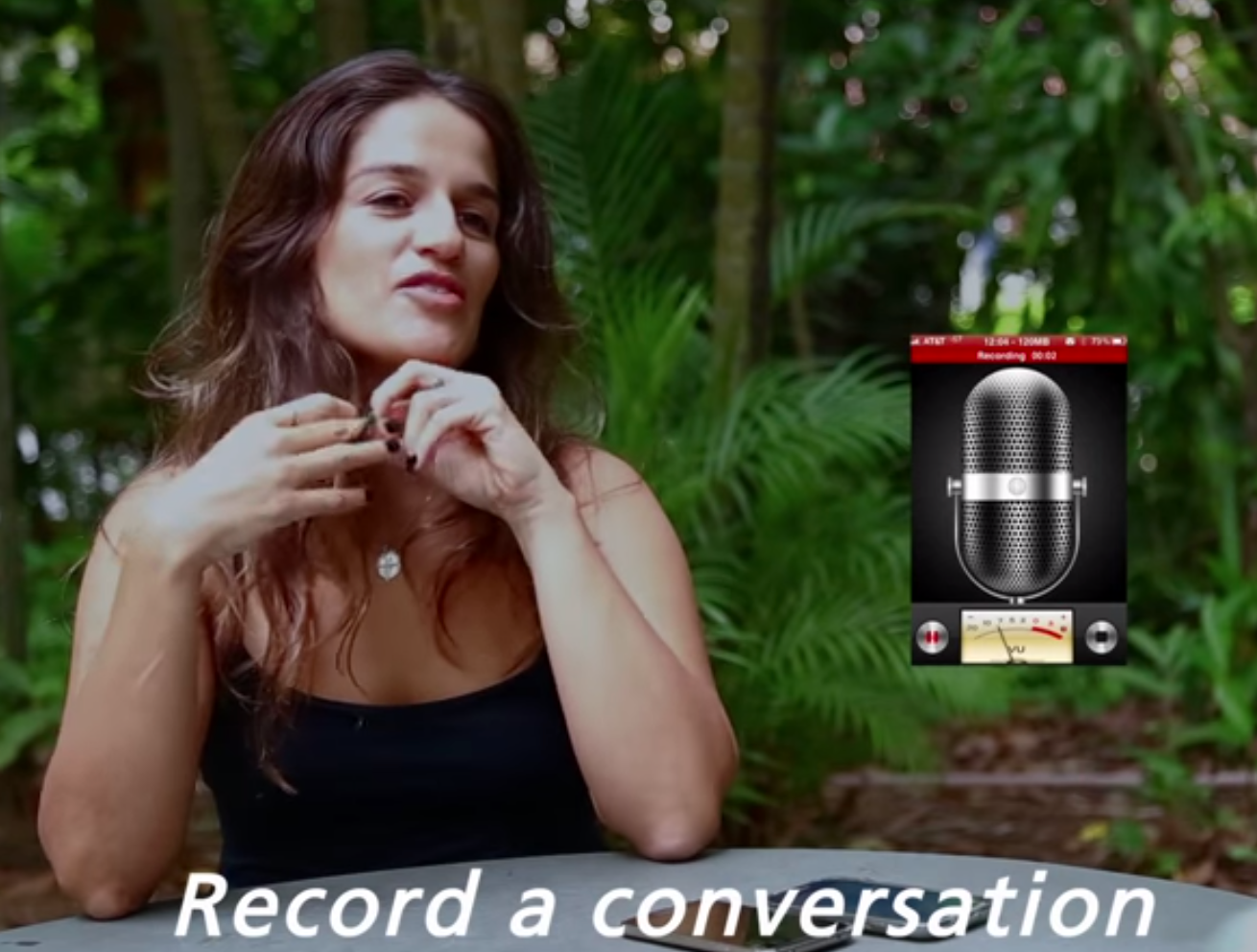 Unofficial Apple Watch estimates are in and the Watch was a runaway success by smartwatch standards. First day estimates suggest Apple sold 1 million in the US when the device opened for pre-orders, with some analysts suggesting that over 2 million have been ordered so far. But don’t expect to walk into the store and buy the watch anytime soon. According to a memo from Apple, the Watch will only be able to be purchased online until June.

We already wear sunglasses while driving, so why not make them smart? BMW unveiled its AR smart glasses prototype created in partnership with Qualcomm at the Shanghai Auto Show. The glasses give users new viewing angles, access to notifications and augmented parking. Meanwhile, Ferrari was also showing off its use of AR this week in a new AR app which allows potential buyers to see endless auto combinations on the showroom floor.

From smart hair to connected mouthguards, this week proved everything is getting connected. Although still an experiment, beauty tech designer, Katia Vega showcased Hairware at the IUI user interface conference in Atlanta. Hairware  are smart hair extensions that let you control your smartphone with a stroke of your hair. Moving from your hair to your mouth, Ireland’s SelfSense announced it has developed a connected mouthguard that will monitoring your teeth grinding and then send all this information to your dentist.

Juniper research suggests that smartwatch ad spend will be an estimated $1.5 million this year, increasing to $70 million by 2019 (ZDNET)

4 in 10 people would use wearable technology from their employer, with this number rising to over half (56%) if people know the information will be used to improve their wellbeing at work (PwC)