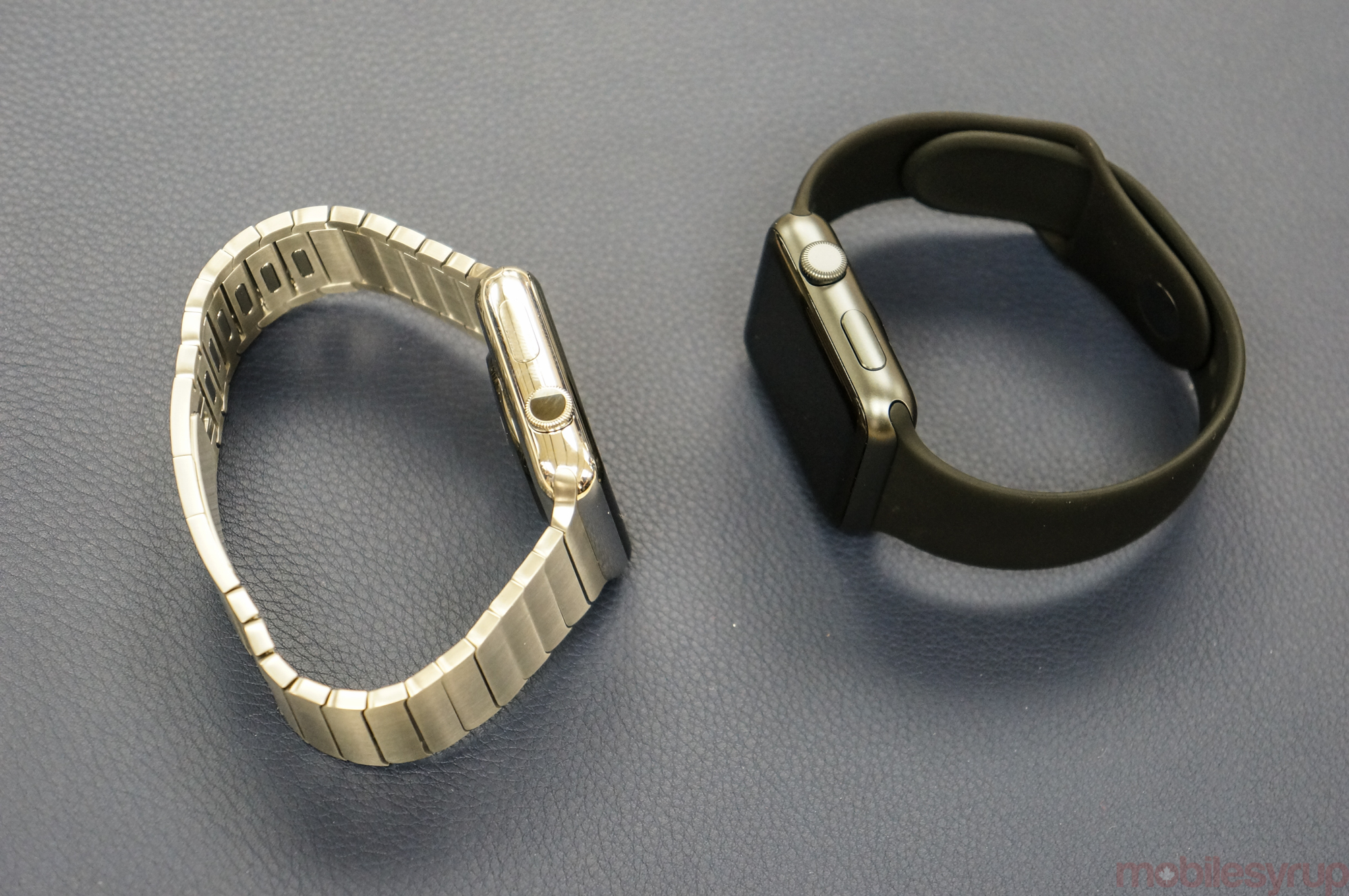 Apple reportedly sold one million Apple Watches during its first day up for pre-order, a number obtained through Slice Intelligence.

The company put its newest product up for sale two weeks before it is set to be released, giving Apple enough time to educate consumers on its benefits and ramp up production for wider distribution later in the quarter.

Analysts’ numbers vary widely on how many Watches the company will sell in the quarter, which spans April 1st to June 30th. The company’s upcoming Q2 results, which ended March 31st, will be announced on April 27th. Some analysts expect the company to sell as little as 2.4 million units in the Q3 quarter, while others have predicted a number double or even triple that.

Most new Apple products have pre-order spikes that don’t really indicate how many it will sell over time; the iPad, for instance, sold 3.3 million units in its first quarter, but doubled year over year until Q1 2014 when it began falling after reaching sales of over 26 million.

Despite hesitance from both critics and early adopters alike, the Apple Watch appears to be on course to be another hit for the company. According to Slice, which obtained data from two million U.S.-based shoppers, the average buyer purchased an aluminum Apple Watch Sport with a black band. The Milanese Loop was the second most popular band, and the most-expensive Link Bracelet came in third.

While the comparison between Apple Watch and the vast array of Android Wear options is not quite fair, we reported earlier this year that sales of Android Wear smartwatches had amounted to only 720,000 units, most of which came from Motorola’s Moto 360. Pebble also announced that it had sold one million Pebble units, and amassed a staggering 78,000 orders for its latest Pebble Time and Time Steel options.

Update: The point has been made that these numbers were for just the U.S., and that they don’t take into account the fact that the average Watch buyer purchased 1.3 of them. While Canada itself is a small market, the Apple Watch pre-orders opened in nine countries on Friday, which likely means that pre-order numbers were much higher than just the base one million.

In other words, if you were bearish about the prospect of the Apple Watch selling in high volumes, I would check your cynicism at the door.