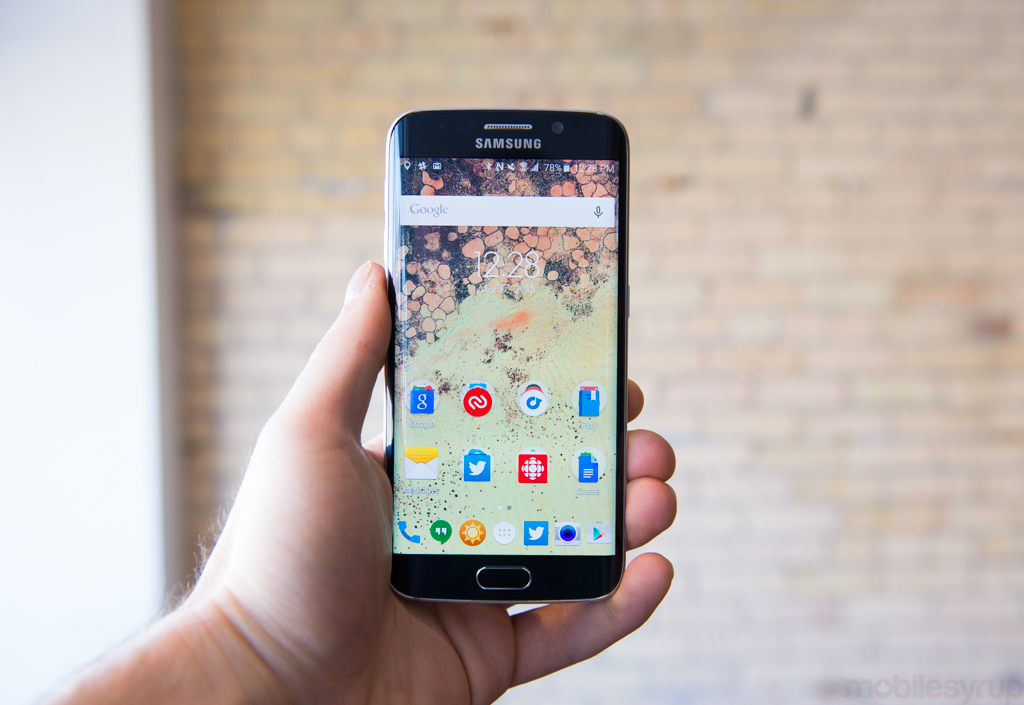 According to an analysis by American business consultancy IHS, the company’s newest flagship phone, the S6 edge, is currently the world’s most expensive smartphone to manufacture and assemble. 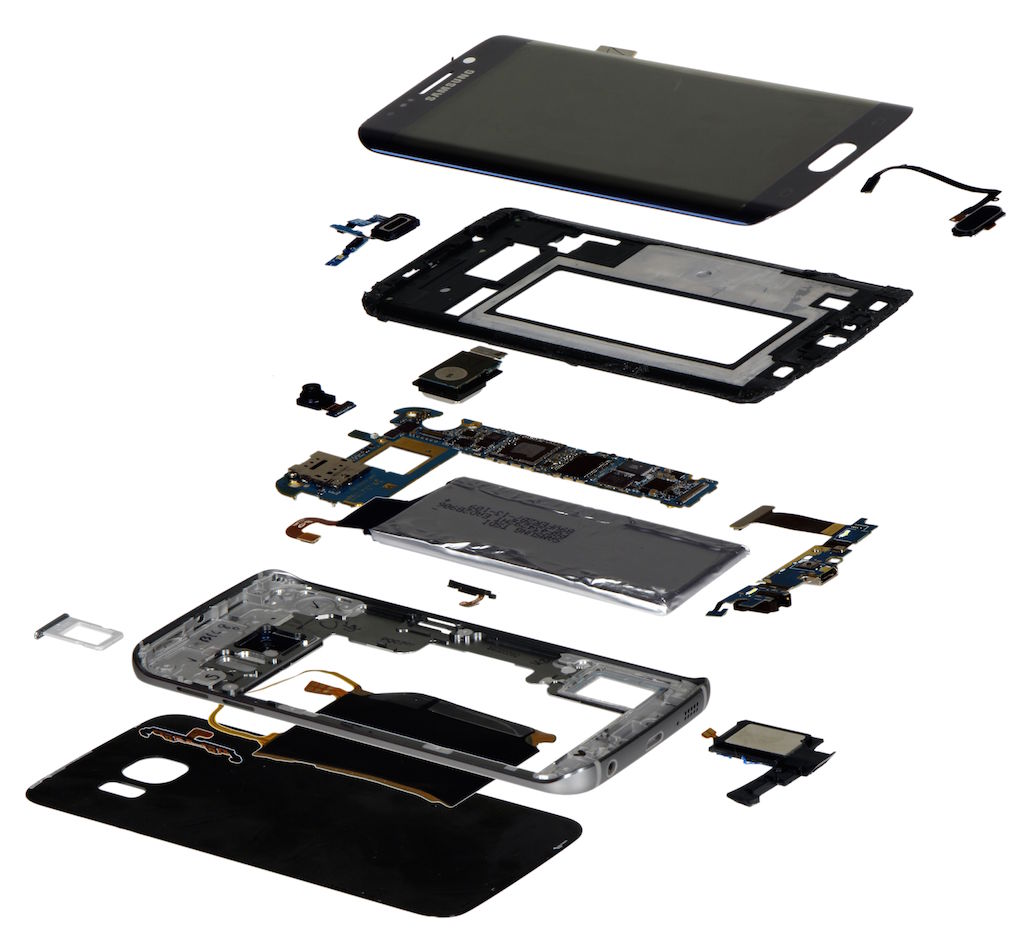 A breakdown of the S6 Edge. Courtesy of IHS.

Much of the Edge’s high cost comes from its signature curved screen, which IHS estimates costs Samsung $85 USD per unit to manufacture.

That’s not all, however: the phone’s Exynos 7 processor, which is one of the first chips to be manufactured on a 14 nanometer process, adds about $29.50 USD to the component price of the device. The processor also further complicates things by requiring DDR4 RAM to function. The 3GB of DDR4 RAM that comes with each Edge adds $27 to the price of each phone.

In Canada, the S6 Edge is available on every carrier, and starts at $350 on a two-year term.