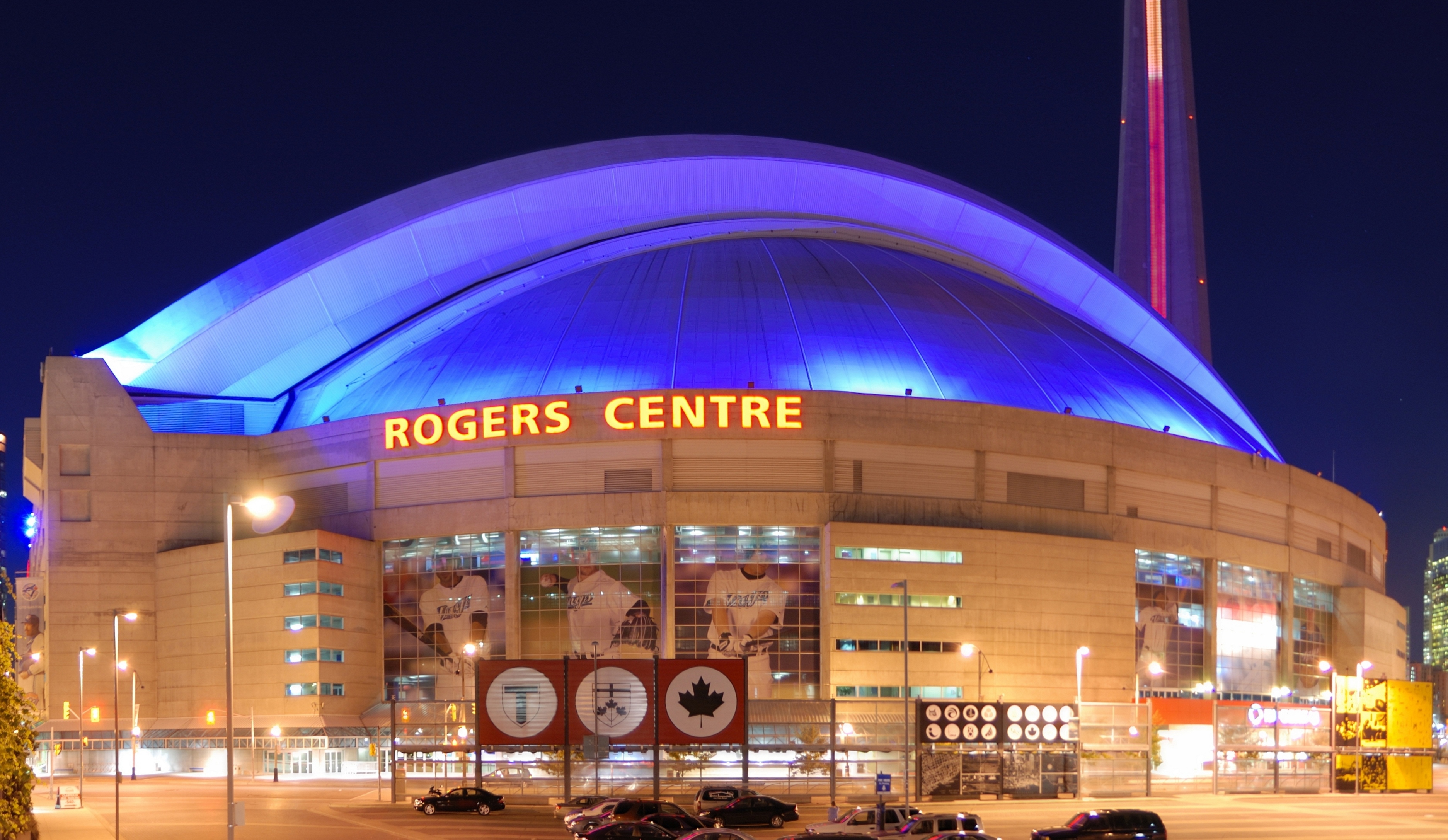 The company that owns Canada’s last remaining Major League Baseball team is one of the last in the league to roll out free WiFi to fans in the stadium.

Rogers today announced that free WiFi is available throughout the Rogers Centre as part of its marketing strategy for Ignite, its new series of home internet plans. As announced earlier in the year, Rogers had been under pressure by Major League Baseball’s media wing, MLB Advanced Media, to offer public WiFi to expedite the rollout of its various apps and in-seat ordering services. Rogers notes in its blog post, “At the game, fans can stay connected to all MLB action and information with the new Sportsnet app and the MLB app.”

Rogers notes that while the public WiFi is free for everyone to use, it plans to “deliver differentiated offerings to our customers” in other ways later this season.

The company had come under criticism in recent years for failing to offer a stable wireless experience inside the Rogers Centre, where a popular game or concert often brings its 3G and LTE networks to a crawl. The rollout of public WiFi should offload a chunk of that traffic, allowing customers to more reliably access data-intensive applications.