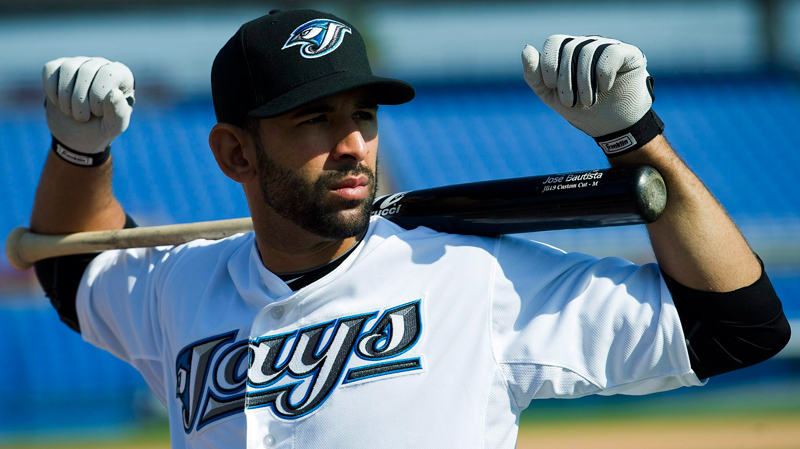 Rogers may be in the final planning stages of launching free public WiFi at the Rogers Centre, home of the Toronto Blue Jays (and Disney on Ice). The stadium, which features seats for 54,000 fans, is some 10 years behind the first ballpark to launch the same, and according to sources close to SBNation could restrict usage to just Rogers customers.

The Blue Jays are set to host their home opener on Monday, April 13th, but recent attendees to the stadium reported seeing intermittent signs of an open “ROGERS WiFi Public” SSID as early as mid-January. Rogers declined to comment on the rumour, stating, “We are always looking to provide the best connected experience for Canadians and are currently in the testing phase for WiFi at Rogers Centre.  There are no additional details at this time.”

Rogers has been using attempting to find ways to promote its lucrative Share Everything plans in recent months, offering customers discounted roaming packages and free access to hockey for the remainder of the season. Adding free WiFi within corporate-owned facilities like the Rogers Centre could offer additional incentive for customers to upgrade.

SBNation also posits that Major League Baseball’s media wing, MLB Advanced Media, may be providing financial incentive for laggard stadiums like the Rogers Centre to add free public WiFi in order to promote its in-seat ordering system, MLB.com Ballpark, which is expected to launch in Canada this season.