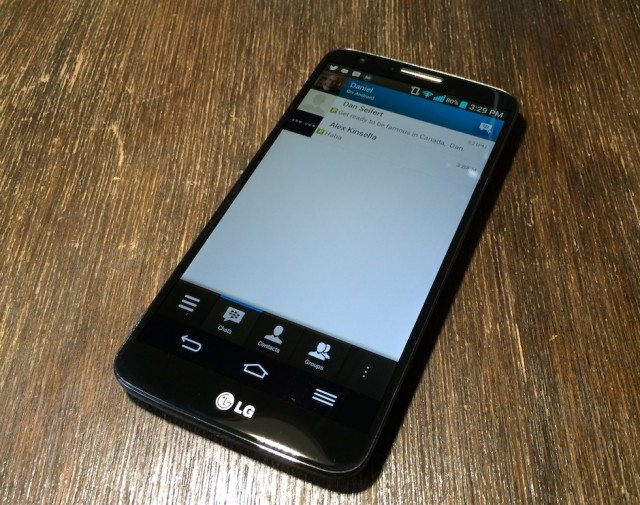 The finer details of the report indicated that “BBM held onto more than 93% of its users after 30 days, more than double the 43% average user retention after 30 days for all apps measured. After 60 days, 89% of BBM users remained loyal, and 82% after 90 days. Only Facebook Messenger ranked higher than BBM.” 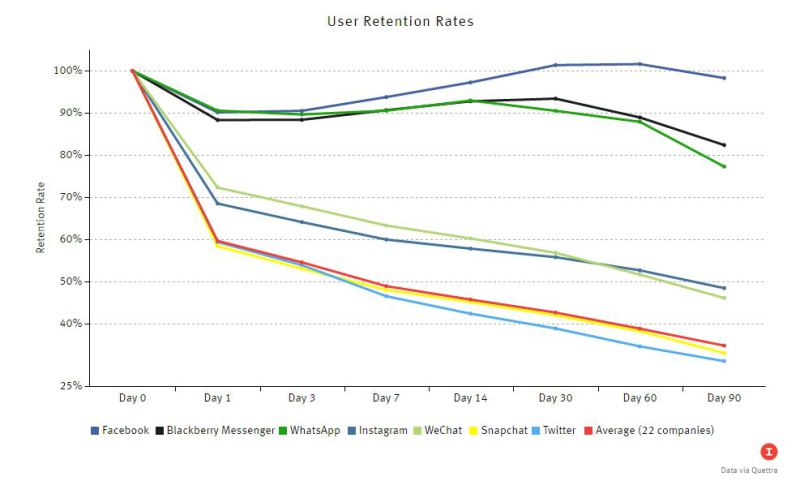 Last June, BlackBerry CEO John Chen stated BBM reached over 160 million registered with 85 million being active. The latest stat on the popular messaging app was when the company hit the milestone of 100 million downloads on Google Play. The total number of BBM downloads, active users, and revenue will most likely be updated during its next quarterly conference call.