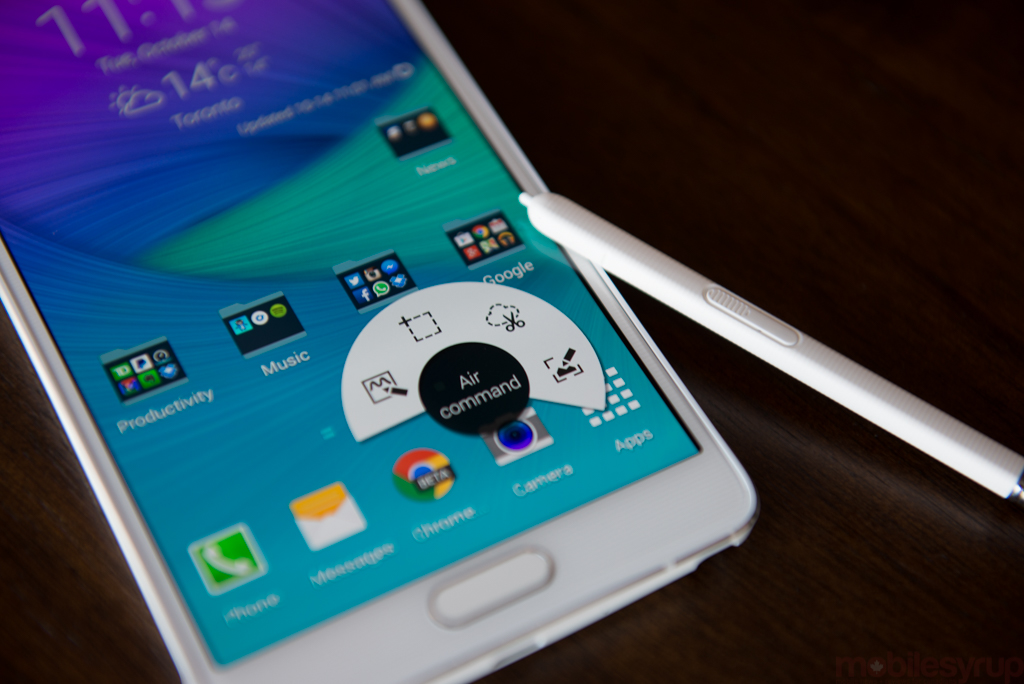 Several days ago, Bell teased that the Galaxy Note 4 would soon receive its Android 5.0.1 update. According the company, users can now download the update over the air.

If you don’t already see a notification on your phone prompting you to download the software, you can manually check for the update via Menu > Settings > About Device > Software Update > Update. 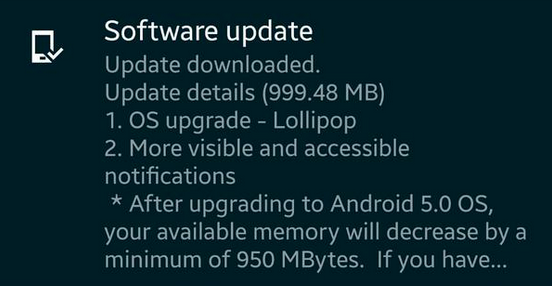