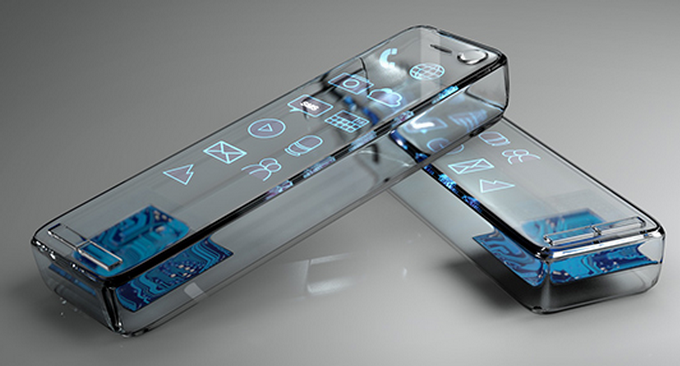 Samsung, specifically Samsung Norway, has taken some time before the official launch of the “Next Big Thing” to talk about early S6 rumours. Why talk about what the Galaxy S6 could actually be like when you can poke fun at some of the speculation that appears on the web? “Is this the Next?” is the creative title for Samsung’s post, which lists these five rumours:

1. “One feature we might see is foward-facing stereo speakers.”
2. “The new Galaxy is expected to be durable.”
3. “Samsung Galaxy display is supposed to reach onto 3 sides”
4. “It has been rumoured that the new Galaxy will feature a larger display.”
5. “Rumours point to an all-glass Samsung Galaxy.” 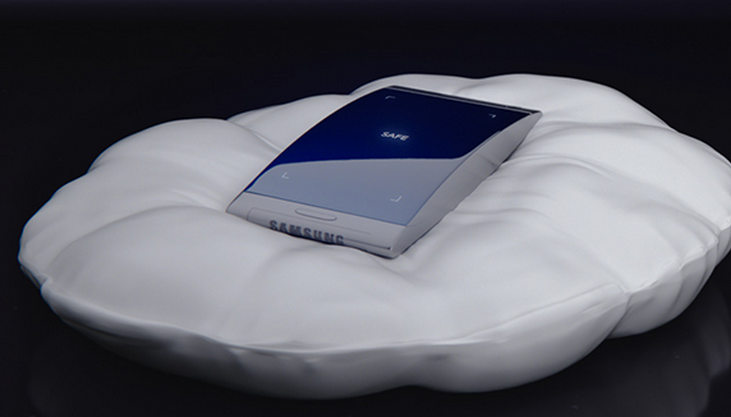 Although the images that Samsung created to mock the rumours are designs that will probably never be mass produced for a smartphone, the quotes still bring truth to what’s expected. Samsung will be unveiling the Galaxy S6 and the Galaxy S6 Edge, which is tipped to be sport a three-sided display, at Mobile World Congress on March 1st. In addition, Samsung’s own teasers have hinted at wireless charging, “borders [that] will disappear,” and “metals [that] will flow.”