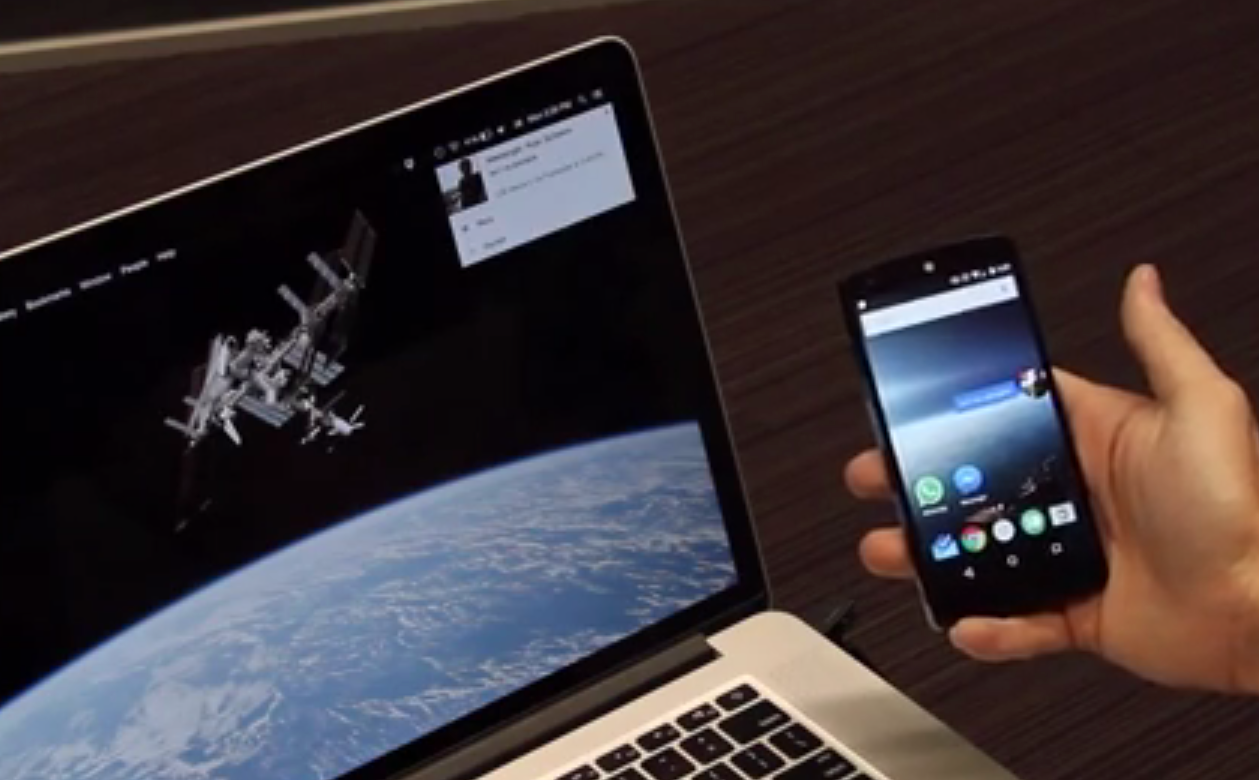 Pushbullet for Android has long been known as a flexible platform meant to increase productivity between devices.

Initially envisioned as a way to share content like files, web links and photos between smartphones, or a smartphone and a PC, the company recently expanded the interaction model to include notification mirroring on that PC.

With its new Mac app or from the browser with a Chrome extension, Pushbullet’s Android app now allows users to reply to Hangouts, WhatsApp, Facebook Messenger, Line and Telegram messages from a computer. The feature requires a device with Android 4.4 KitKat or higher, and for Hangouts one must have the Android Wear app installed on the phone to route those messages, but installation is not complex.

Pushbullet already offered users the ability to reply to text messages and receive calls on the computer, so this just expands that second screen model to third-party apps millions of people use every day. Very cool.