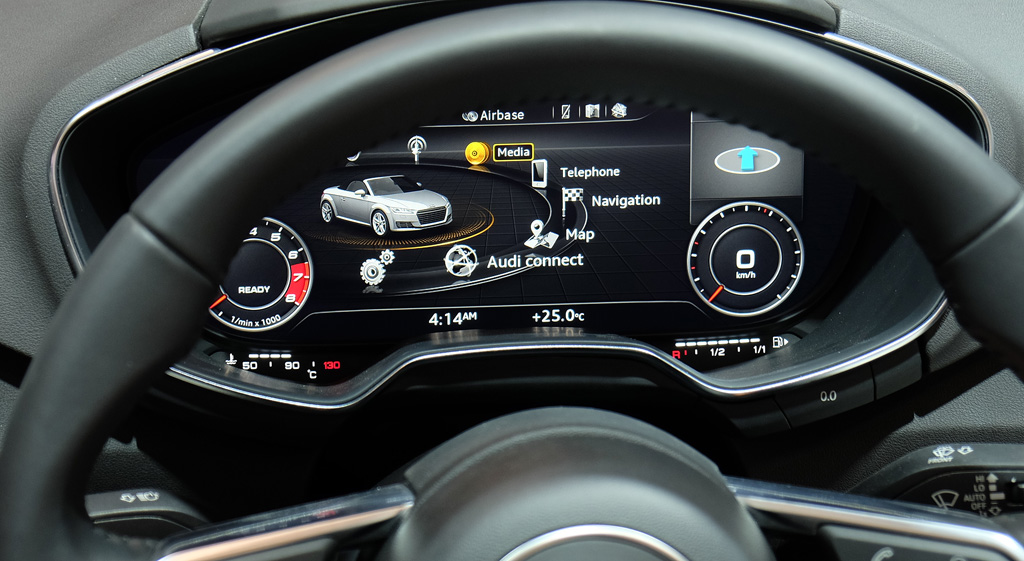 The Canadian International Auto Show is underway in Toronto, and while there will be a litany of shiny new vehicles to gaze at, the automakers in attendance are offering little to see and touch with their infotainment and connected car systems.

The show is being held at Toronto’s Metro Convention Centre Feb. 13-22, following Detroit and Montreal, respectively over the last month. Whereas the show in Detroit offered more than a passing glimpse into the tech side of today’s cars, the notable absence of this burgeoning aspect of car ownership at this show is both strange and surprising. Only a month ago at CES in Las Vegas, some of these same companies were touting not just a conceptual peek into the future, but also connectivity and integration that was already confirmed to be coming this year. 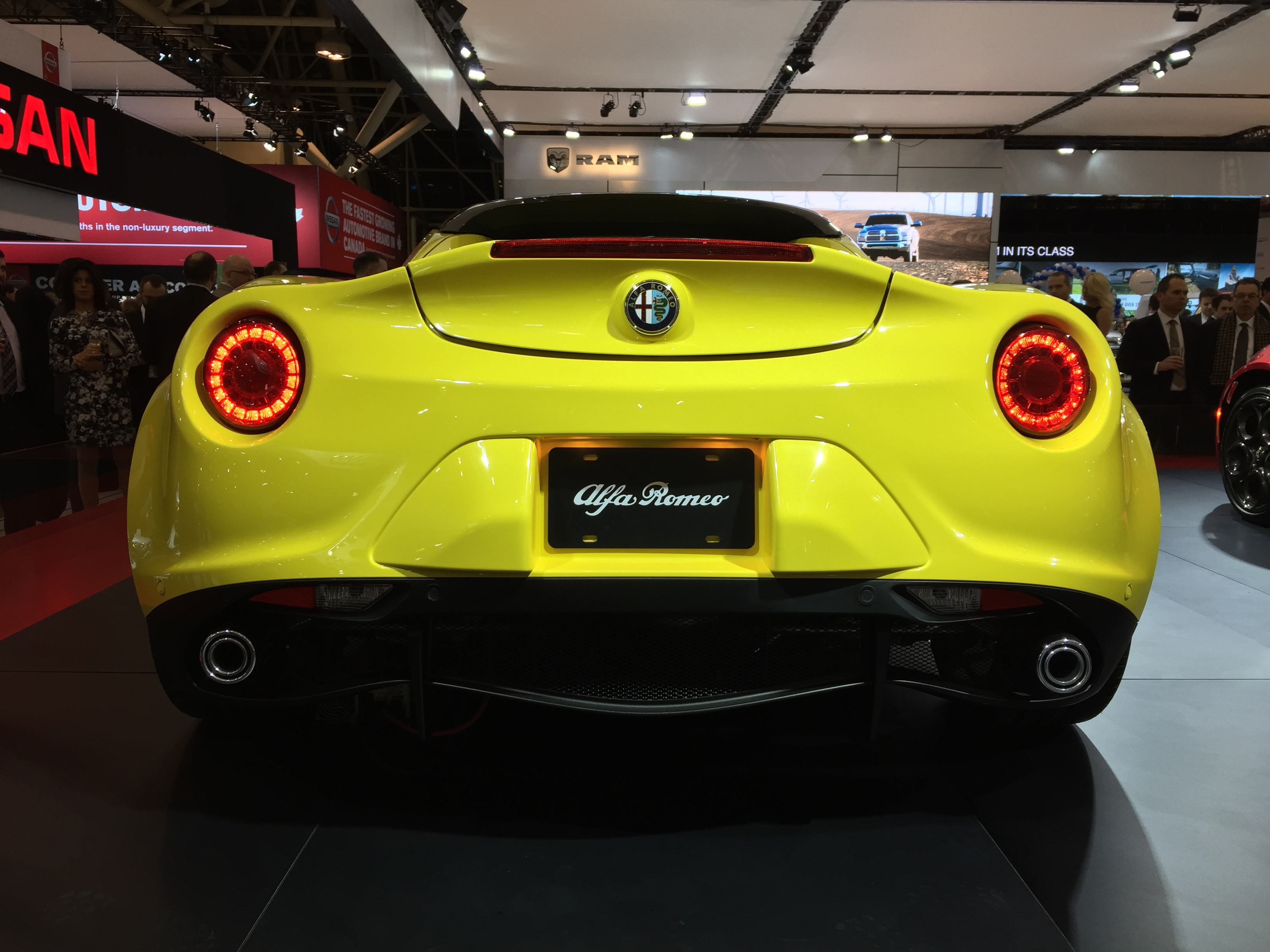 Why much of that is missing here, no one seems to know. Blank screens littered the show floor as I walked through from booth to booth. Information stands situated next to each individual model listed the costs of adding their respective infotainment packages at the dealership when buying the car. Considering these were a few thousand dollars on top of the base price, it’s a little puzzling there wasn’t more to demo to qualify them.

The focus of this year’s show is very clear. It’s about power and aesthetics. No doubt, there are plenty of head-turners on the floor, some in the Exotica section, reserved for elite luxury brands, and others in the main halls, some of which are purely concept models. There are a growing number of electric vehicles to see and sit in, and their proliferation may significantly impact how deep smartphone and wearable integration goes. That narrative, however, isn’t going to be pushed over the course of the show.

Still, there were a few exceptions. BMW’s iRemote app for iOS and Android integrates with the BMW i3 all-electric car to control various functions inside. This includes integration with Android Wear smartwatches, and potentially with the Apple Watch as well, though that hasn’t been confirmed yet. With the i3 prominent in BMW’s booth, attendees can see how some of that integration works. 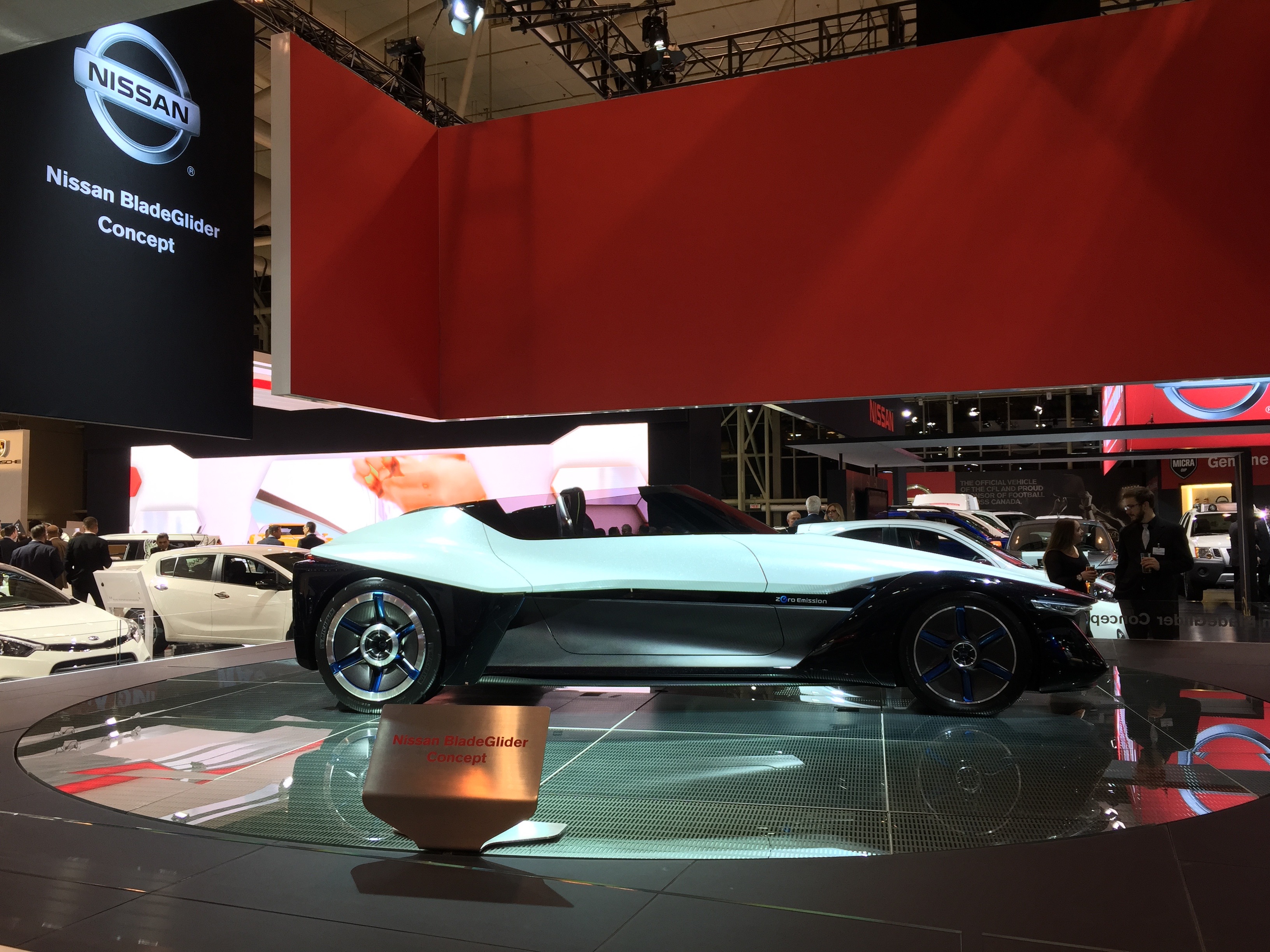 Though not exactly in the same vein, Audi brought its vision of a fully digital instrument cluster that it showed at CES. This design would basically move the infotainment screen into the dash behind the steering wheel, leaving the dash’s centre bare. The level of integration is still being worked out, but one of the ideas is that you’ll be able to see Google Street View when approaching your destination, so you know what to look for.

The premise is to reduce driver distraction and increase the efficiency of smartphone integration, though the latter element hasn’t been demoed extensively yet. This particular setup will be included in the 2016 Audi TTS Coupe Roadster, a two-door compact sports car. The demo at the show is hands-on, both in the TTS itself and a separate display setup that will be easier to manage in a crowd. 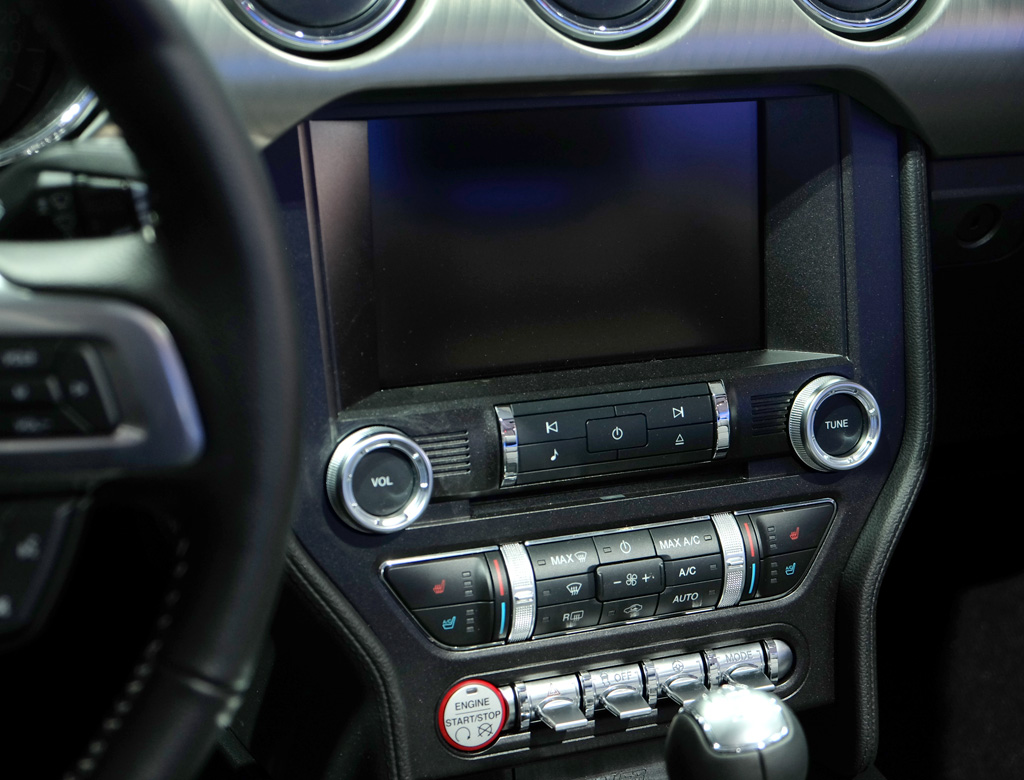 There is an AutoConnect zone of third-party manufacturers and dealers that are showcasing their latest offerings, except the area was mostly closed off during the Media Day preview on February 12th.

Conspicuous by its absence was Ford’s SYNC 3 infotainment platform. Demoed at CES and at a recent Ford media event in the Detroit area, it has been kept under wraps otherwise, including not being demoed in Toronto. I haven’t received a clear response yet as to why, but will update this story once I get an answer. For a platform that uses Ottawa-based QNX as a middleware provider, integrates Siri and sports a new look — all while confirmed for launch with select new Ford and Lincoln vehicles this year — it’s a wonder why the general public is being left out.

Then there’s Apple’s CarPlay and Google’s Android Auto. Despite a number of automakers at the show having already affirmed they will support and include both, they don’t seem to be showcasing them, either. Why they’re being kept away is unclear, as is the timeline for their deployment.

Things might be different next year. Reps at Mercedes-Benz said the company is expecting to unveil a new-and-improved version of its Comand infotainment system in 2016. In 12 months, we will know just how good SYNC 3 actually is. Fiat Chrysler Automobiles (FCA Canada), formerly known as Chrysler Canada, will quietly continue to upgrade its Uconnect system. CarPlay and Android Auto will already be out in the open, and possibly setting the tone for where smartphone integration actually goes. Perhaps when the field is a little clearer by this time in 2016, Auto Shows in Canada will show more of the connectivity and “smart” features they have been lauding for the last few years.

As is right now, it’s a gorgeous canvas of vehicles that will entertain and enthrall those who attend. But seeing more of what technology in the cabin look likes will have to wait another year. 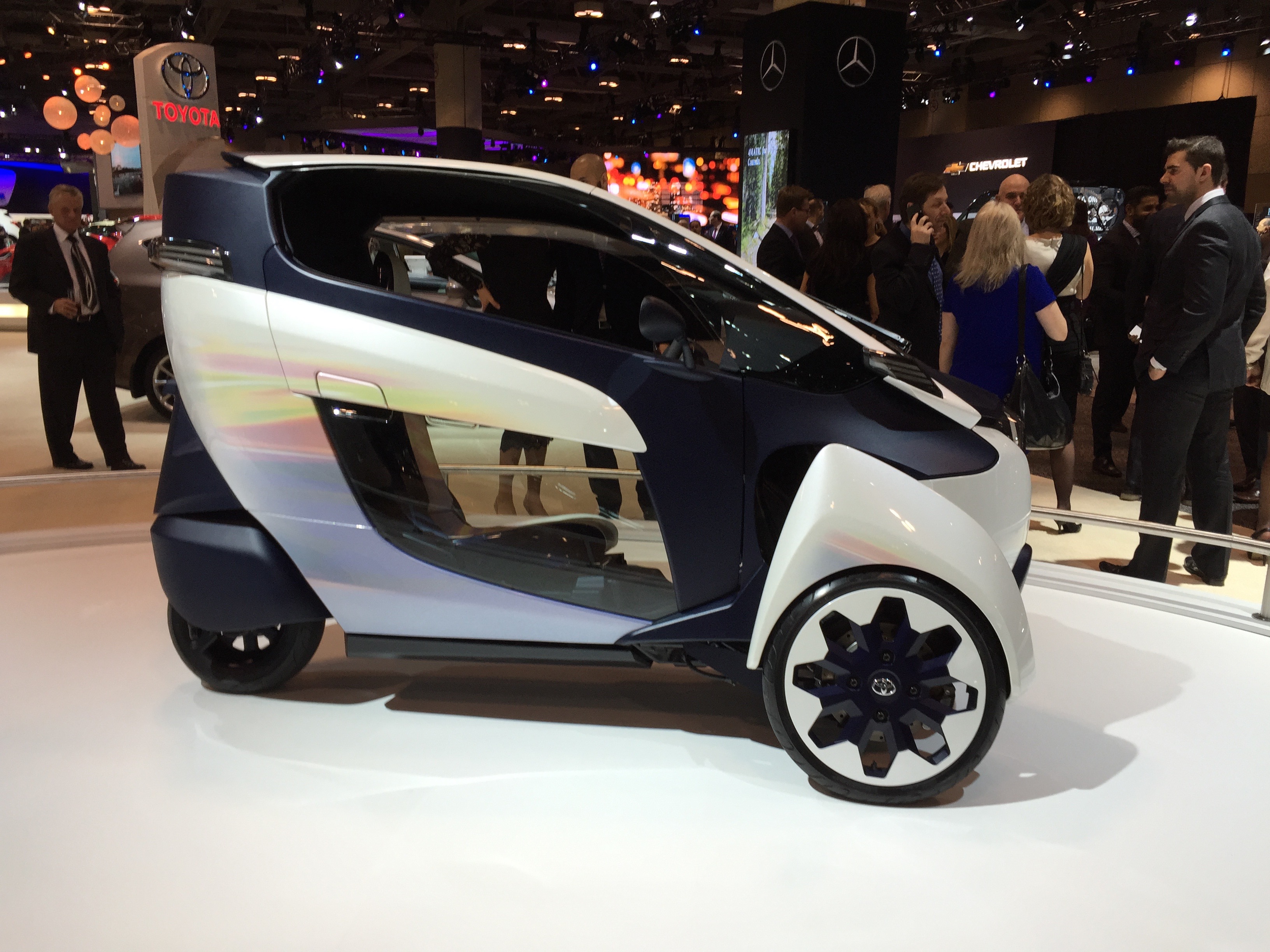