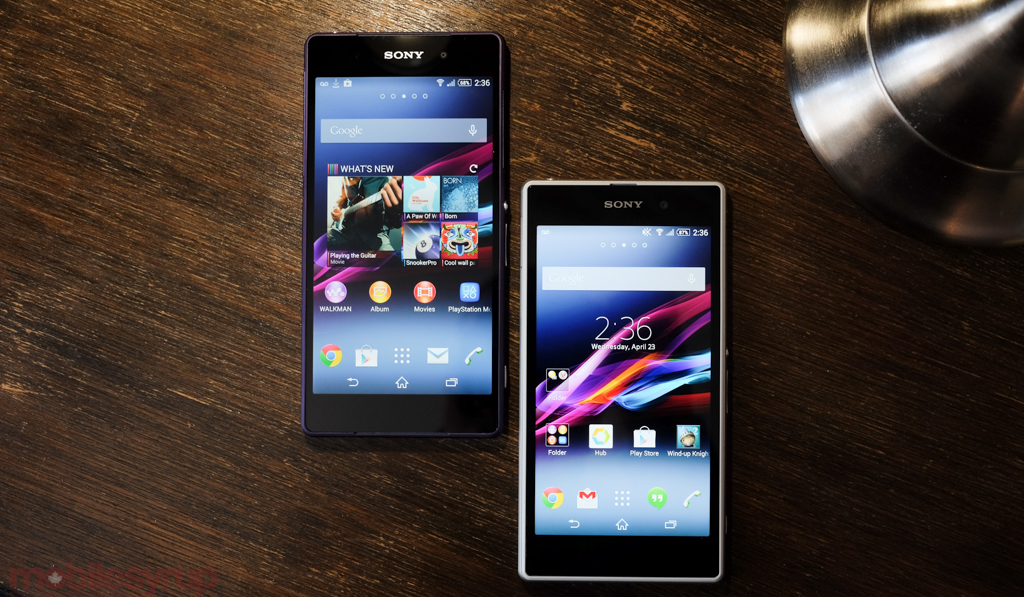 Sony might be a mammoth in some areas (see: gaming, cameras, music, movies), but the company’s mobile and TV divisions are way less lucrative. In October, the company announced losses of more than $1.5 billion USD for its mobile division. A little later, in November, there was talk that Sony would cut both its TV and phone lineups.

Today, the rumour mill says things could be even worse than that. Reuters is citing company officials in reporting that Sony CEO Kazuo Hirai and his team are “open to options including sales and joint ventures for its money-losing TV and mobile phone operations.” The news outlet goes on to quote one source as saying no business is forever and that “every segment now needs to understand that Sony can exit businesses.”

Sony hasn’t confirmed or denied the reports that it’s considering off-loading one or both of its mobile or TV divisions. Sony mobile phones were noticeably absent from CES this year (strange considering the Xperia Z actually debuted at CES and Sony isn’t one to pass up an opportunity to announce a new Xperia) but it could be the start of the company’s plan to refine its mobile strategy.

We did see a number of connected devices at the Sony booth, including its SmartEyeglasses and some concepts (tennis racquet sensors, sports headbands), as well as a new Walkman. It’s possible Sony is shifting focus and investing more in a different breed of mobile electronics. Still, it would be sad to see Sony do something so drastic as sell its handset division. We’ve heard talk that the company is planning just one flagship this year, which we hope is true. The company has always had a problem exercising restraint in terms of its rapid-fire refresh cycle, so we’re eager to see how the company does with just one major release.

Mostly, it would be a wasted opportunity. Sony has its finger in so many pies and its phones could act as a serving platter for all of the company’s great hardware and services. We’ve seen something of this in PlayStation Now and Sony’s music services, but it’s never been the coordinated attack it could be.

If Sony has a phone, it will no doubt be unveiled at MWC at the end of February. Stay tuned!