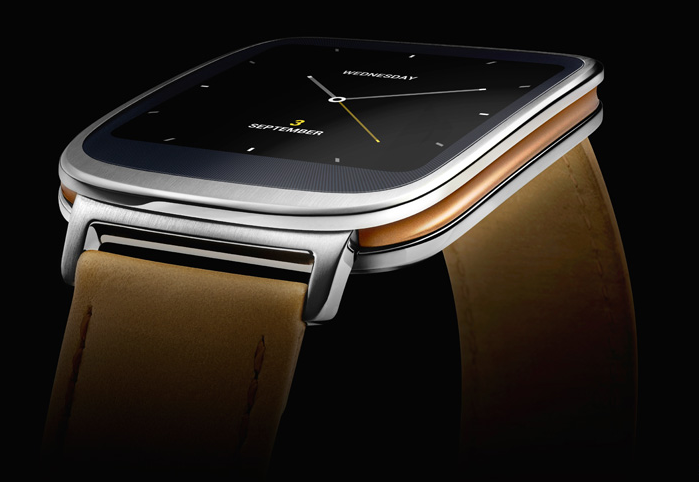 Asus released its ZenWatch this past fall, jumping on the Android Wear train just when it was picking up speed. The ZenWatch was the company’s first wearable device but it won’t be the last because Asus is going to hit us with three more inside 2015.

Focus Taiwan reports that when the ZenWatch launched on Wednesday in Taiwan, Asus CEO Jerry Shen said that the second generation will arrive roughly a year after the debut of the first, in the third quarter of 2015. Similar to the Gear S, the ZenWatch 2 will be capable of operating independently from your smartphone and will be able to make calls while untethered. Watches aside, we’ll also see two wristbands that measure activity as well as heart rate, blood sugar and pulse. No word on when they’ll be available, though.

Shen hopes that the first ZenWatch will be enough to place Asus in the top three Android Wear smartwatch manufacturers. Despite only launching in Taiwan this week, the original ZenWatch went on sale in the U.S. in November. Further proof that the company is eager to boost its profile outside of Asia.