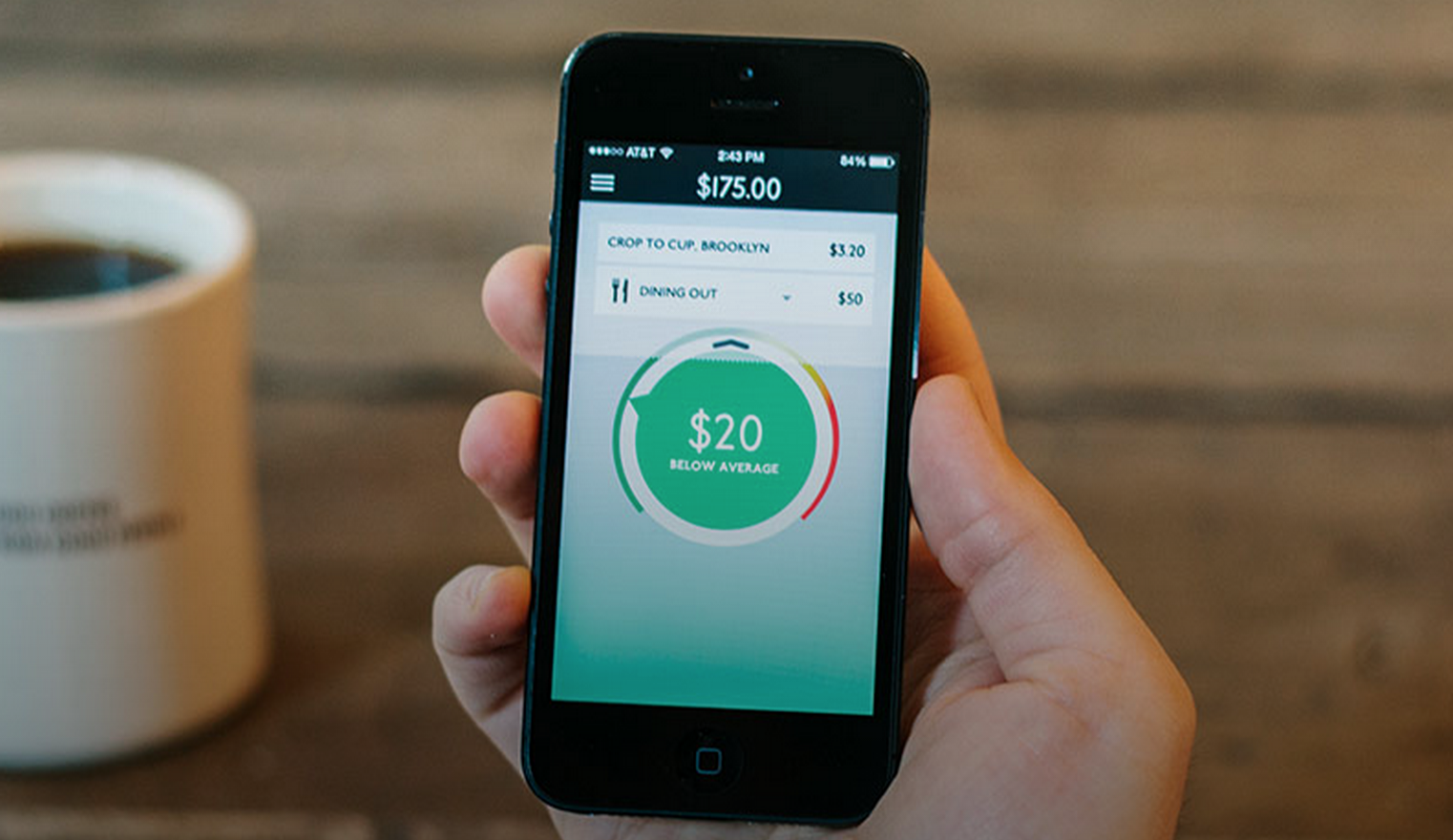 In the States, Moven functions as part bank, part financial management app, but the former aspect of the company is not feasible in Canada under its tighter banking regulations. TD will offer Moven as a standalone app beginning in early 2015 to “manage their spending habits at every transaction by linking their TD banking activities in real-time to their savings goals.”

Similar to apps like Mint, which was purchased by Intuit, Moven educates consumers on spending habits without being punitive, politely suggesting ways they could be better saving, spending and investing their money. By linking Moven with a customer’s chequing, savings and credit card accounts, the app will be able to analyze spending and saving habits and find trends that could lead to greater financial independence in the long run.

The move is one of many recently taken by Canadian banks looking to appeal more broadly to younger consumers that balk at the idea of paying monthly fees for access to their money. Banks, while some of the most consistently profitable institutions in Canada, are dealing with fewer customers walking into branches, leading to a slowdown in product upsells, the types of interactions that typically earn branches higher revenue per customer. With mobile banking increasing in prominence, and the last vestige of consistent in-branch personal banking, cheque deposits, being transitioned to apps as well, banks like TD will have to reinvent themselves to appeal to a younger demographic.

At the same time, apps like Moven will be effective lead generators for new credit products, a role typically played by bank tellers. Having the app analyze one’s spending habits and suggest, for example, a lower interest rate credit card, could be the native app-based onboarding experience banks have been unable to generate in their own apps.

TD encourages customers to bank digitally, closes some branches due to COVID-19