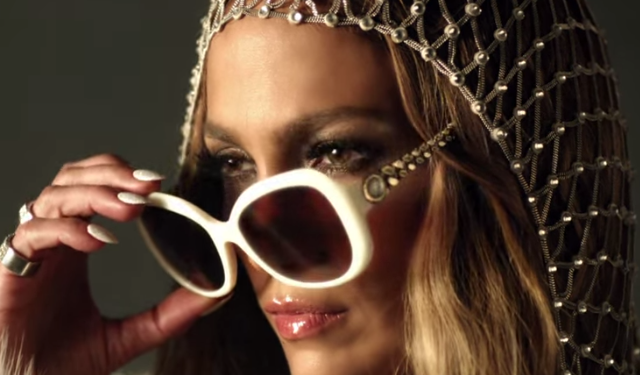 One of the biggest barriers for entry to the wearables market is fashion. People don’t want to invest hundreds of dollars in a device that either isn’t to their taste or isn’t versatile enough to wear every day and for any occasion. On the manufacturer side, creating a device that is universally appealing is extremely hard.

Intel has taken a special interest in the fashion aspect of wearables. Last month, we saw the unveiling of MICA, a smart bracelet produced in partnership with Opening Ceremony, to be sold at Macy’s locations in the United States. Today, the company took things to the next level with a monumental multi-year smartglasses partnership with Luxottica Group.

Today’s deal with Intel will see the two companies partner to create “smart and fashion-forward products that are meaningful and desirable to consumers.” Intel and Luxottica plan to fuse premium, luxury and sports eyewear with smart technology. The first product developed under this new partnership will be released next year.

“This is an incredible opportunity for us to continue to innovate and further shape the future of eyewear,” Massimo Vian, CEO of Luxottica, said in a statement on Wednesday.

“Together with Intel, we will continue to develop the potential of wearables, expanding the limits of what eyewear can be. We’ll lead the change to create frames that are as intelligent and functional as they are beautiful. Products that consumers will love to wear,” he said.

News of this deal comes hot on the heels of reports that the next version of Google Glass will use Intel technology. Sources say the TI chip powering the current generation Google Glass will be replaced by an Intel processor. Those rumours said Intel’s partnership with Google would push Glass into the healthcare and manufacturing space, but it would be a good move for this new partnership with Luxottica to create beautiful smart eyewear for consumers, too.