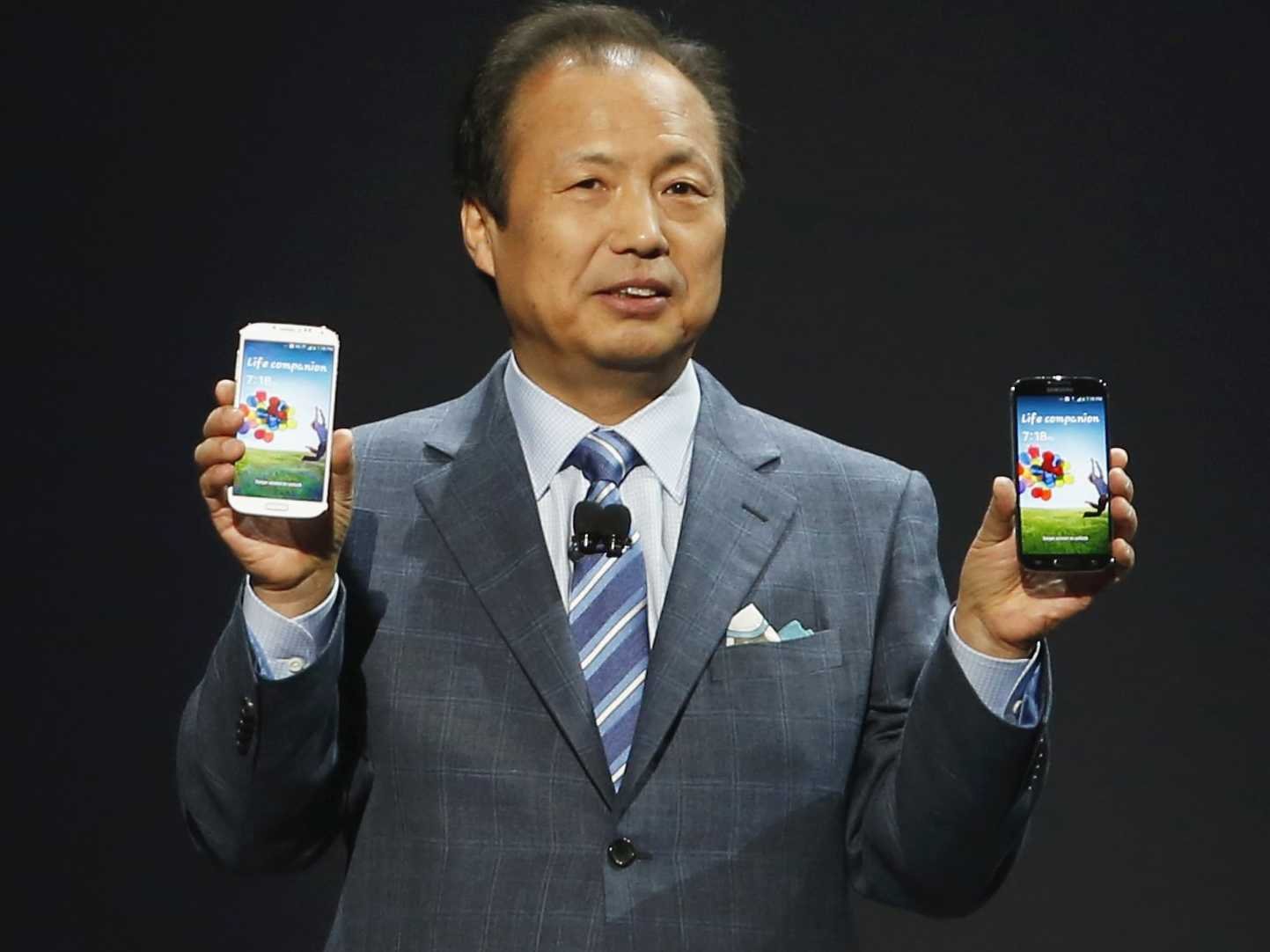 Last month, we heard that Samsung had sold 40% fewer Galaxy S5s than it originally expected. Then we heard reports that Samsung was considering replacing mobile head JK Shin with BK Yoon, who’s currently in charge of appliances and TVs. There was even talk that Shin might lose his position as co-CEO.

Now Samsung has confirmed that Shin will keep his position. The Wall Street Journal reports that Samsung on Monday announced that JK Shin, BK Yoon, and the third CEO, Kwon OH-hyun, will keep their positions as head of mobile, head of appliances and TVs, and head of components, respectively.

That doesn’t mean no one is taking the fall for Samsung’s recent dip in performance. Shin has already taken a hefty pay cut and WSJ cites people familiar with the matter that say DJ Lee, president and head of sales and marketing, is taking responsibility for falling smartphone sales and will be leaving the company. Two other executives within the mobile division are also said to have been given the boot but Samsung has yet to comment on or confirm any departures.