Samsung announces plans to discontinue up to 30% of its smartphones 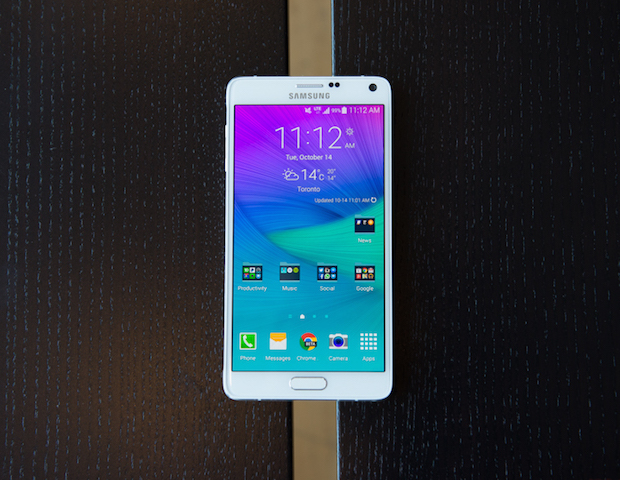 Samsung might be one of the most successful manufacturers of Android devices around, but the company is not infallible. Samsung has long been criticized for its shotgun approach to acquiring marketshare. However, it seems even Samsung is aware that the ‘Throw enough mud…” method is not sustainable.

According to The Wall Street Journal, Samsung has plans to streamline its smartphone portfolio next year. The hope is that by trimming the fat, the company can foster a more cost efficient business and by extension remedy recent declines in revenue. Next year’s cull will include a cut of 25% to 30%, Robert Yi, head of investor relations at Samsung, said this week.

In addition to cutting more than a quarter of its smartphone models, WSJ reports that Samsung plans to “increase the number of components shared across mid- to low-end models, so that we can further leverage economies of scale.” Whether that means higher-end budget devices, or lower-end mid-range devices remains to be seen.

Samsung hasn’t said if this strategy will extend to wearables (in two years, it has already launched half a dozen smartwatches on various platforms) but the company isn’t alone in its strategy to refine its smartphone portfolio. Sony said in September that it intends to “reduce risk and volatility and deliver more stable profits” by focusing on its premium lineup and reducing the number of models in its mid-range categories.