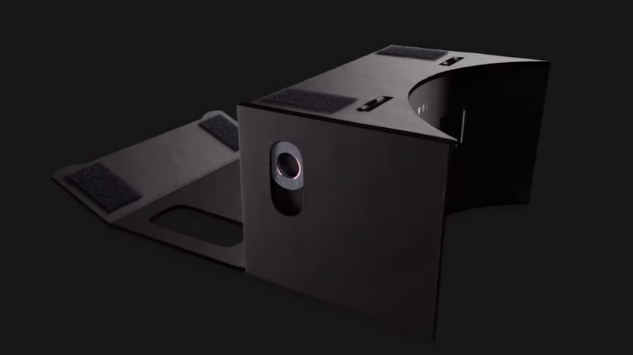 Google had a lot of extremely interesting products at Google I/O, but one in particular generated a lot of buzz. Dubbed Cardboard, the origami-style glasses allowed you to turn your Nexus 5 into a VR headset. Originally intended for developers so they could create VR apps, it seems Volvo has found its own use for Cardboard.

The company just launched a new marketing campaign that aims to show would-be Volvo owners what its like to sit inside and drive its XC90. The XC90 is a luxury seven-seater SUV that starts at about $60,000 here in Canada. Next Tuesday, Volvo will start sending out customized versions of Google Cardboard emblazoned with the Volvo logo. This will work with a companion app (launched on the Play Store on Friday) to offer you a virtual test drive of the XC90. 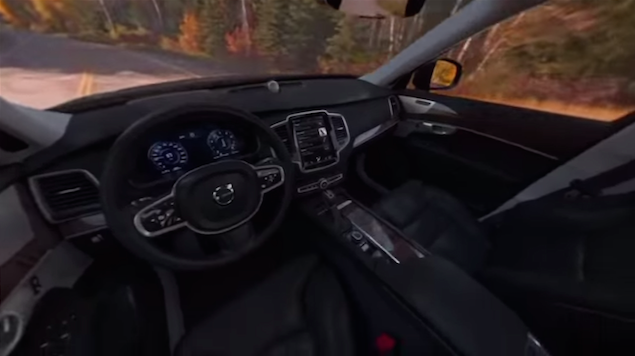 Unfortunately, the app appears to be incompatible with all of our Android devices, so it looks like this won’t be available to Canadian VR or auto fans. Bummer. Check the video below for an idea of what you’re missing out on.