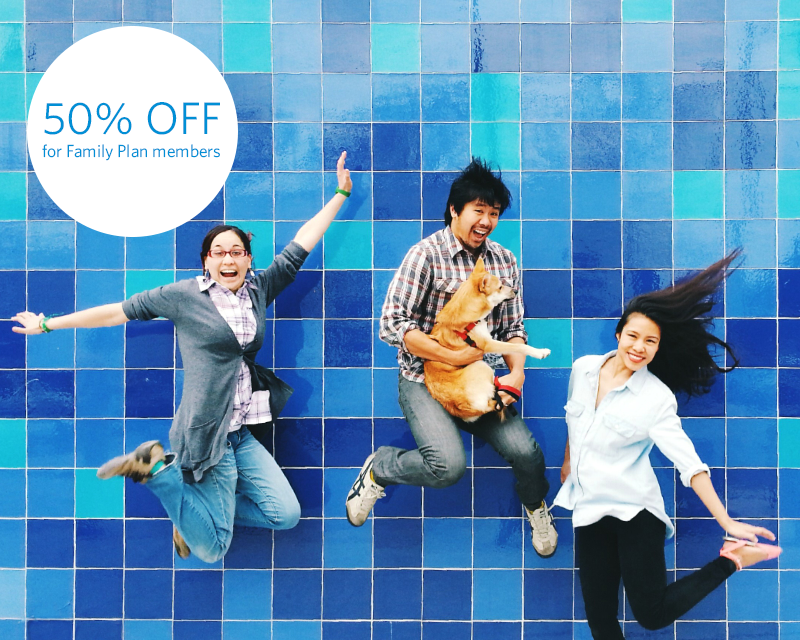 Rdio has announced that users around the world can now jump on its family plan for 50% of the cost of per user pricing. You still have to pay full price for the first account, but after that, any additional person you put on the plan will only cost $5.

Announced in 2011, Rdio’s Family Plan originally offered two accounts for $17.99 per month, and third, fourth or fifth accounts could be added for an additional $5. Today’s update brings the cost of that second account down to just $5 as well.

The new pricing is as follows: