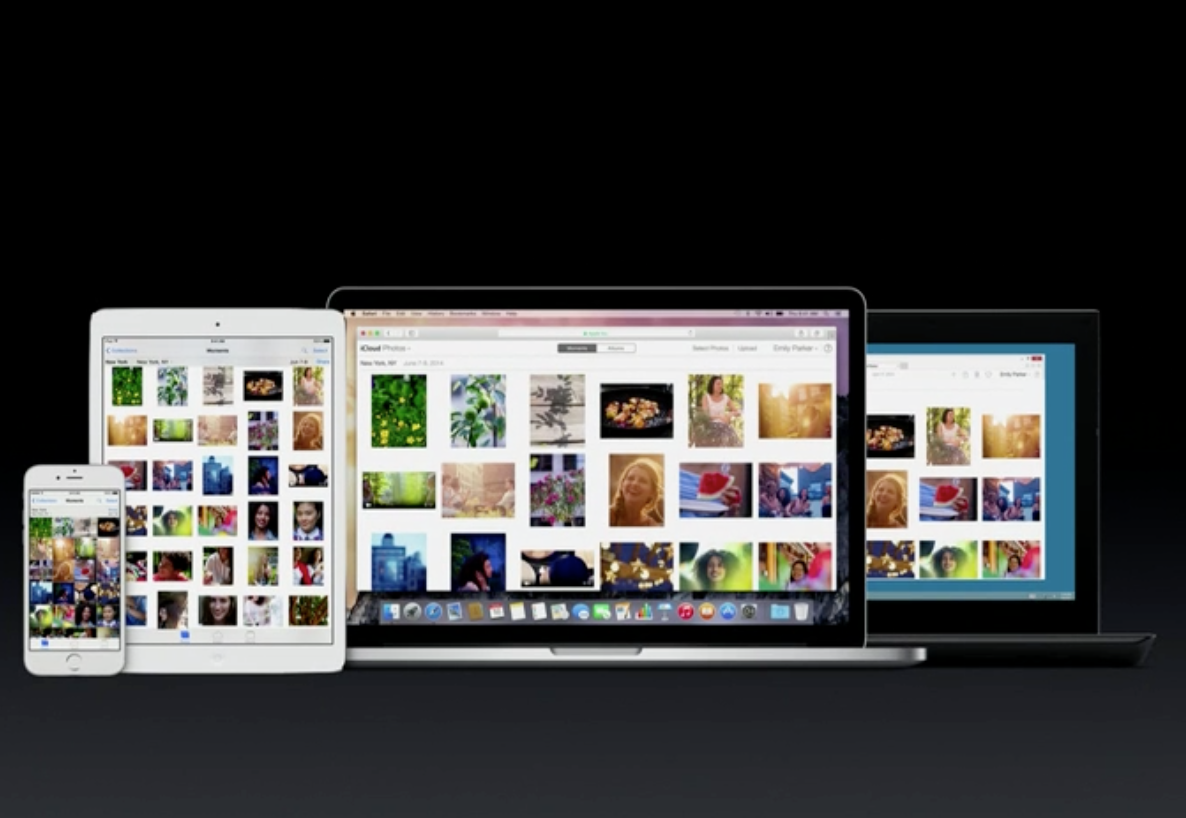 Apple announced the imminent launch of iOS 8.1, which will bring support for Apple Pay, it will usher in the return of the Camera Roll in the iOS Photos app, which was axed in the transition from iOS 7 to 8.

The company also announced the public launch of iCloud Photo Library in beta, which will allow for full-sized real-time backups of photos and videos between iPhone, iPad, OS X and, in Windows, through iCloud.com. 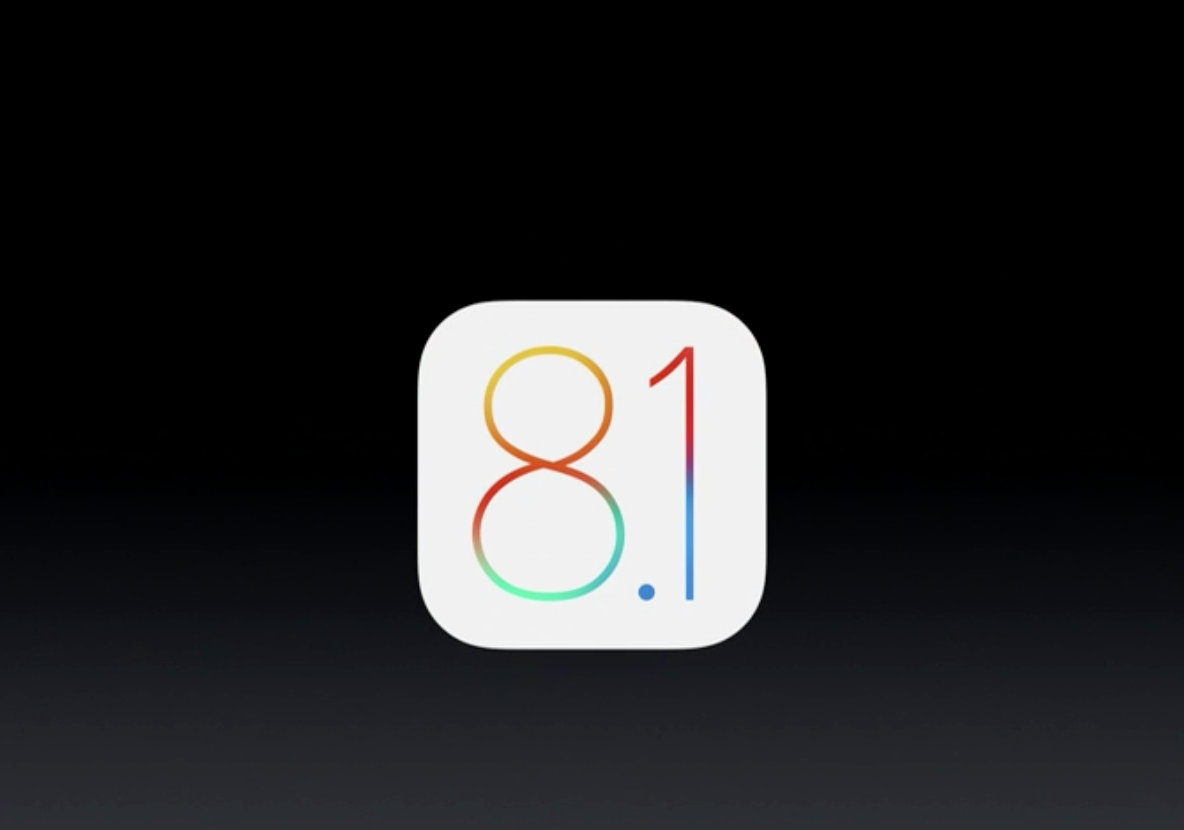