Anki Drive gets price drop, Android version on the way 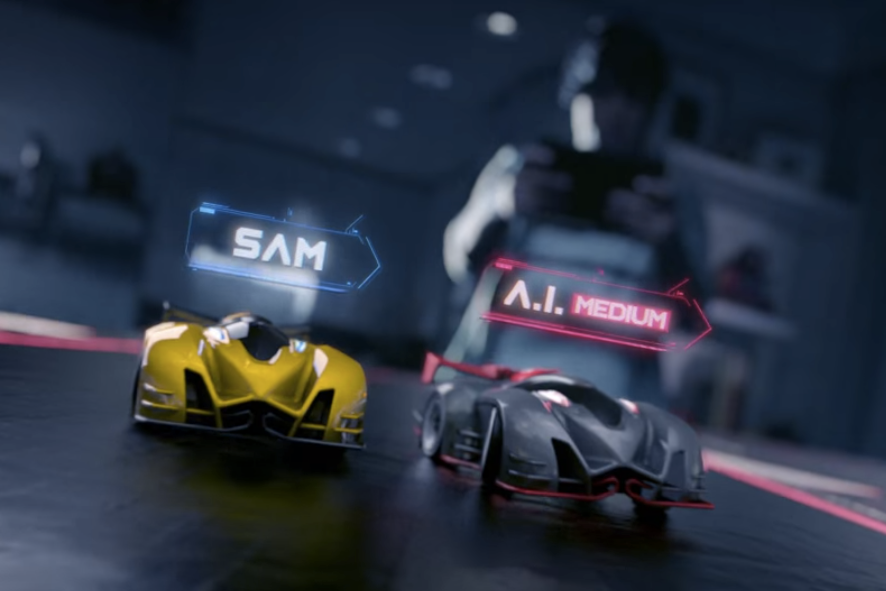 Anki Drive, the iPhone-controlled, real robot race game, has announced a price drop for its starter kit, which includes a race track and two cars. Normally retailing for $199, the starter kit will now cost $149 through the holidays, with expansion cars costing $69.99.

Anki has also made improvements to its mobile app, which is required to control vehicles and deploy weapons, adding new race modes. The company has also announced that the app will be available for Android some time in October, but unfortunately, Android and iOS racers will not be able to race together in multiplayer mode.

The Anki Drive starter kit can be purchased now via the source link below, with other big box retailers receiving the updated pricing soon.