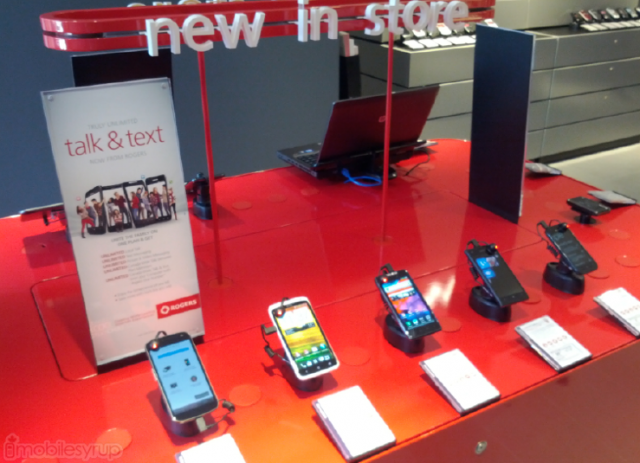 Both Rogers and Bell are now forcing customers to upgrade to one of their Share Plans, or a valid Smart Picks or Voice & Data Lite plan, respectively.

These policies were confirmed by representatives for the two network providers, ending the transition period where some users were able to maintain their legacy plans, often considerably cheaper, when performing a hardware upgrade.

TELUS told us that its customers can hold on to their legacy plans as long as they have a $70 monthly spend before tax.

The changes, implemented over the past few months, mark the beginning of the end for grandfathered plans, like the popular 6GB/$30 data add-on, that remained from the era of 3-year contracts.

Customers can choose to stay on their old plans indefinitely by buying a phone outright, either from their carrier or elsewhere, and activating it on the network.

We heard from a Rogers employee that over the past eight months, since the implementation of the Wireless Code, new plans have been a prerequisite for hardware upgrades, but store managers could override the requirement for select customers. This option, apparently, is no longer available.

Bell employees have reportedly been unable to perform hardware upgrades on accounts with older plans for quite some time now.

With the iPhone 6 and iPhone 6 Plus coming next Friday, it might be a good idea to figure out whether it’s worth buying the device outright and keeping your plan, or buying it at the subsidized price and splitting the cost of a more expensive share plan with family members or friends.