Huawei has no time for Windows Phone or Tizen 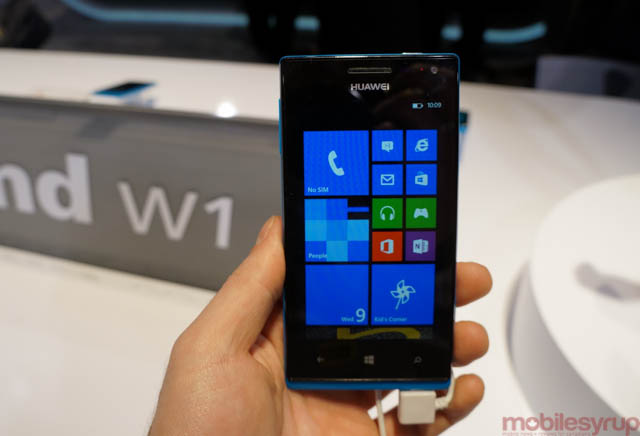 Over the last couple of weeks, we’ve talked a lot about Windows Phone and the challenge manufacturers face in trying to make the OS appealing for consumers (check out episodes eight and nine of the SyrupCast if you missed it). Now, Huawei’s Richard Yu has told the Wall Street Journal that this is exactly the reason Huawei is no longer selling Windows Phone smartphones.

“We have tried using the Windows Phone OS. But it has been difficult to persuade consumers to buy a Windows phone,” Yu told the paper. “It wasn’t profitable for us. We were losing money for two years on those phones. So for now we’ve decided to put any releases of new Windows phones on hold.”

Yu goes on to say that even though Huawei has “worries” about Android being the only option, he feels they have no choice. When asked about Tizen, Yu said he shut down previous plans to explore the new OS, which Samsung has delayed indefinitely due to a scarcity of apps. Similarly, requests from carriers to design Tizen phones have been met with a resounding “no.”

The article in the Wall Street Journal represents Microsoft’s chicken-and-egg problem with Windows Phone. The company needs to convince manufacturers that Windows Phone is a viable option and worth developing handsets for. That’s not an easy task, and it might be even harder now that third party manufacturers are competing with Microsoft’s own hardware department, which arrived courtesy of the Nokia acquisition.

Microsoft’s decision to drop Windows Phone licensing costs should help with the first part of the problem. Meanwhile, HTC’s return to the Windows Phone space means smartphone shoppers now have a great looking flagship Windows Phone that didn’t come from Nokia. As all of this is happening, Windows Phone is improving in quality and stability. While the OS still lacks vital apps, Cortana is filling in gaps created by Google Now and Siri.