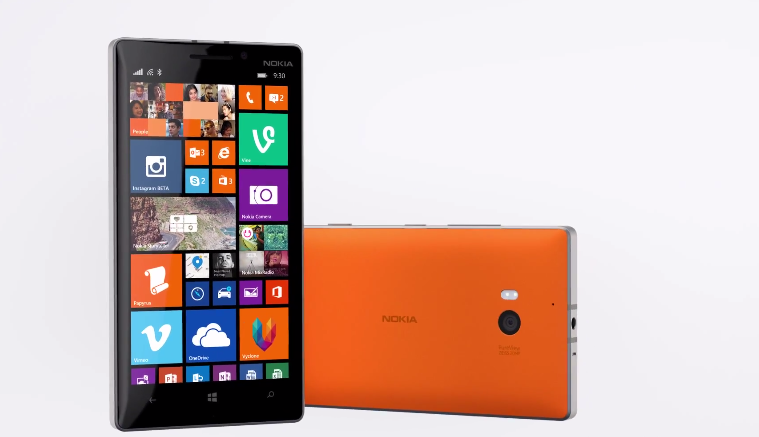 In addition to the many consumer-facing improvements to Windows Phone announced today in WP 8.1, Microsoft made the significant announcement that henceforth it is no longer charging a licensing fee to manufacturers for devices under 9-inches in screen size. While this doesn’t turn Windows Phone into an open-source and customizable OS like Android, it does make the barrier to entry significantly lower for low-cost OEMs.

Last month, Microsoft announced nine new Windows Phone partners, many of whom are dominant in smaller markets like China and India. Two of those partners, Lenovo and LG, could potentially bring Windows Phone hardware to North America (LG already did it in 2010), while existing companies like Huawei may expand their product offerings.

The Redmond-based company also announced new developer tools to make it easier to create single apps that can be deployed across desktop, tablet and phone. This “universal Windows apps for a common Windows runtime” initiative will cut down the development costs and make it easier to customize layouts for various screen sizes. When those apps are rolled out to the Windows Store and Windows Phone Store simultaneously, users will be able to install both at the same time (with compatible hardware, of course) the way Android and iOS users currently have the option to automatically install apps across various devices.

Finally, Microsoft is revamping the browser in Windows Phone 8.1, adding more HTML5 support and other open standards that should find modern websites breaking far less often than they currently do on Windows Phone 8. The WP8.1 browser is based on the same engine as the desktop-based Internet Explorer 11, which has proven to be a fairly versatile (and high-performance) web browser.