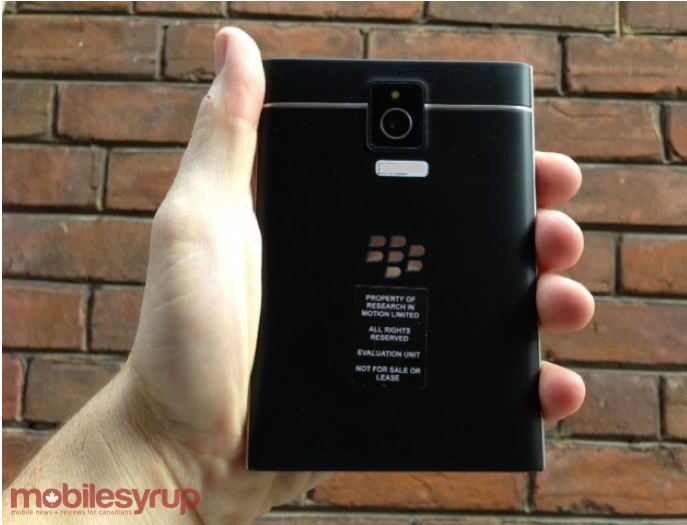 Late last week it was revealed that BlackBerry would not be launching a high-end all-touch smartphone this year. Instead, the company will be coming to market with several devices that appeal to specific target audiences: Affordable, Classic, Innovative and Prestige.

A new set of docs have been leaked, courtesy of N4BB, that show BlackBerry’s 2014 roadmap. While the previously-announced Passport and Classic Q20 are present, along with the leaked Porsche Design P’9983, BlackBerry seems to be continuing the BBOS 7 legacy, as the 9720 will live well into 2015.

When the Passport and P’9983 are released in September, they will debut BlackBerry 10.3 and Blend, with OS 10.3.1 following in November with the launch of the Classic. BlackBerry Blend, according to previous leaks, will allow users to receive calls, emails, texts and BBMs on a connected computer or tablet. 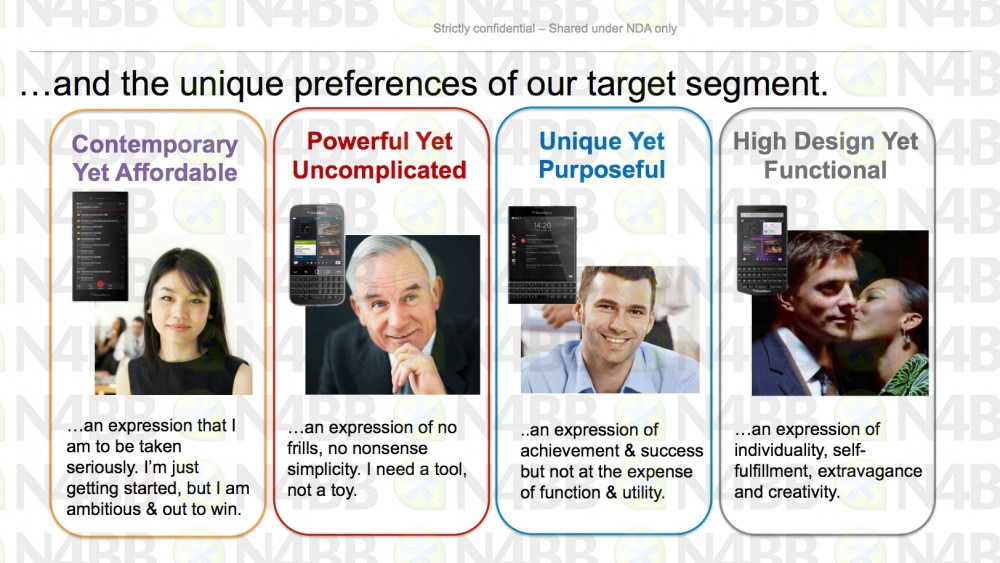 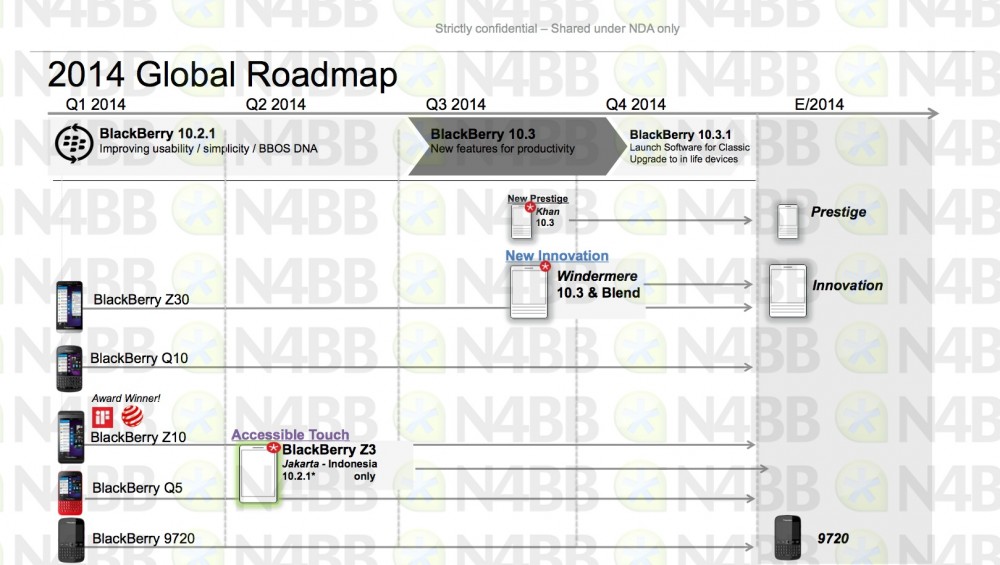 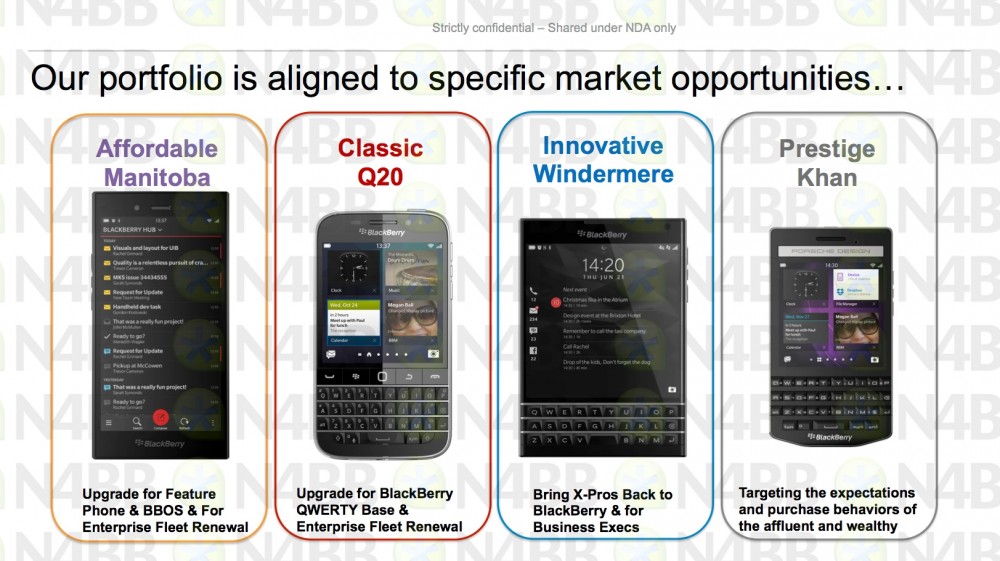