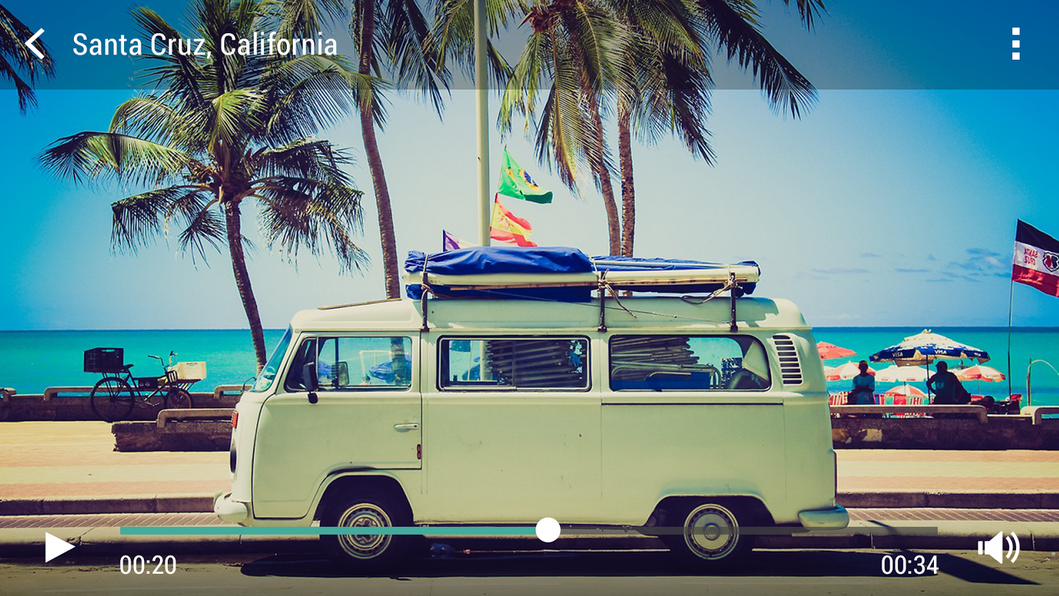 HTC has fulfilled its promise of releasing a beta version of its Zoe highlight reel app for a select number of devices. Available today for Sense 6.0 devices running Android 4.4 (HTC One M7, M8, Desire) as well as the Nexus 5, LG G2, Samsung Galaxy S4, S5 and Note 3, the app takes what the company debuted on the M7 — highlight reels created by photos and videos stored on the phone — and expands it into a social network.

Users can register using a Google, Facebook, Twitter or HTC account, and upload and share their finished products to Zoe.com, the company’s new website. HTC actually created a new company for all its new cross-Android software ventures, and HTC Creative Labs, headed up by the company’s UI designer, Drew Bamford, and looks forward to releasing the app to all Android 4.4-based devices when it comes out of beta this fall. 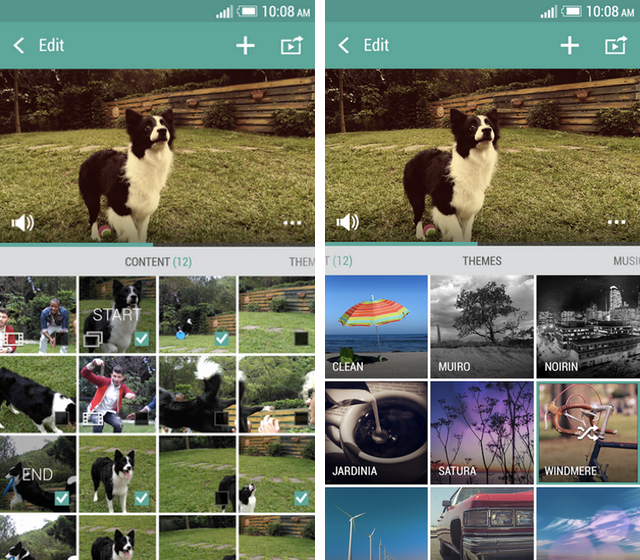 The app is functionally identical to that Zoe function that was already on the One M7 and M8; users can choose a series of photos and videos, along with a themes and music, to create a highlight reel. The difference here, in addition to wider app compatibility, is the ability to upload the movies to Zoe.com, which can then be shared with the public.

The great part comes with “remixing,” which involves taking elements of other Zoes and incorporating them into an existing work. HTC wants the social elements to be fore in the app experience, and to that end encourages users to make their creations available to others.

There are limitations to the app that may have been to reinforce simplicity, but otherwise take away from its overall usefulness. For example, while you can choose to use dozens of photos, only the first and last frames can be explicitly chosen; HTC’s algorithm makes an executive decision on where things will go and how they will pan.

It’s possible the issue, among other launch bugs, will be fixed by the public launch this fall, but it’s nice to see HTC breaking out of its hardware shell to create beautiful software for more than just users of its devices.