BlackBerry Passport gets sized up next to a Canadian passport 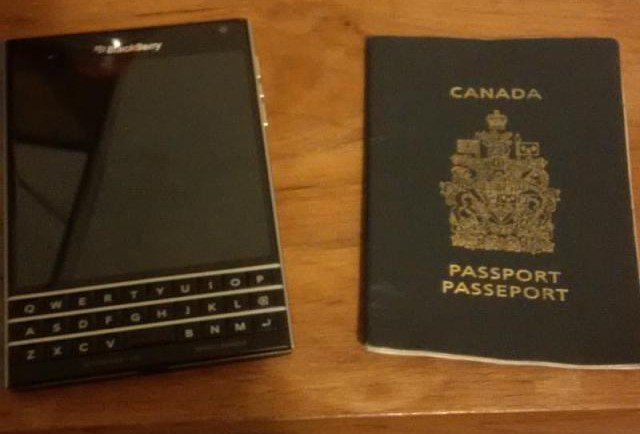 The BlackBerry Passport was officially announced last month and the company has been promoting its design all over the place, even going as far as to say “We’ve been living in a rectangular world for quite some time… it’s Hip to be Square.” Apart from the design, BlackBerry has also embedded a 3-row “touch-enabled keyboard” that aims to satisfy its core enterprise customers who want both a touch and physical QWERTY keyboard.

Information about the specs has been limited. We know that the Passport will come with a 4.5-inch display with a 1440 x 1440 screen resolution and run BlackBerry OS 10.3, but that’s pretty much it. Until now. New pictures have surfaced that offer a bit more detail on what we can expect when the Passport is released in September.

According to a post on CrackBerry, one forum member who is testing out the Passport states that it’ll have a quad-core Snapdragon 800 processor, 453 ppi display, and a 13MP camera that shoots HD video. Otherwise, the Passport is “near exact size of a Canadian passport” and “the weight is comparable to the Z30,” which comes in at 170g. While not stated in the quick overview on Crackberry, previous rumours suggested that the Passport would have 3 GB RAM, 2MP front-facing camera and a non-removable 3450 mAh battery. 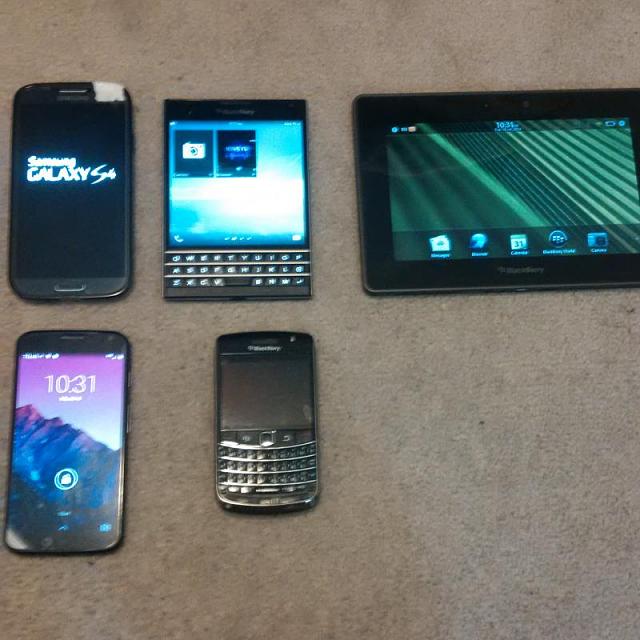 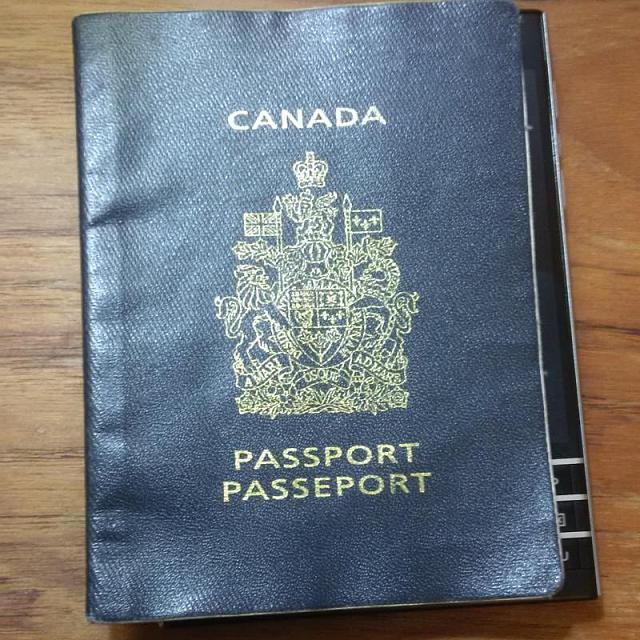