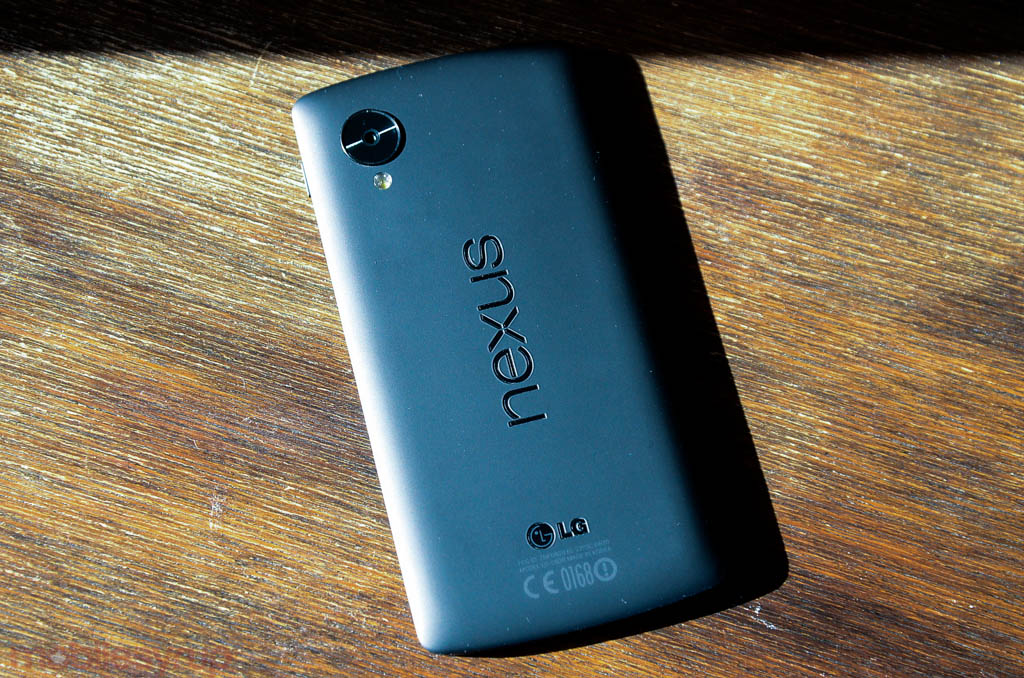 As reported yesterday, Google has begun rolling out Android 4.4.3 in the form of factory images for the Nexus lineup, including the Nexus 4, 5, 7 (both versions) and 10. All the images have the same build version, KTU84L, except for the Nexus 5, which sports KTU84M.

The images are around 445MB on their own, but are not meant as updates — they are issued as means to reset devices if they ever become unstable. Google has also begun rolling out over-the-air updates for its Nexus lineup, too, including the Nexus 5 and Nexus 7 2013. These OTA updates measure in at around 74MB.

Android 4.4.3 has also been issued to the Android Open Source Project, or AOSP, which is used by custom ROM developers and OEMs alike to build software for their devices.

While the update is not feature significant, it does include a new dialler application that Android Police says it can used on Android 4.4.2.