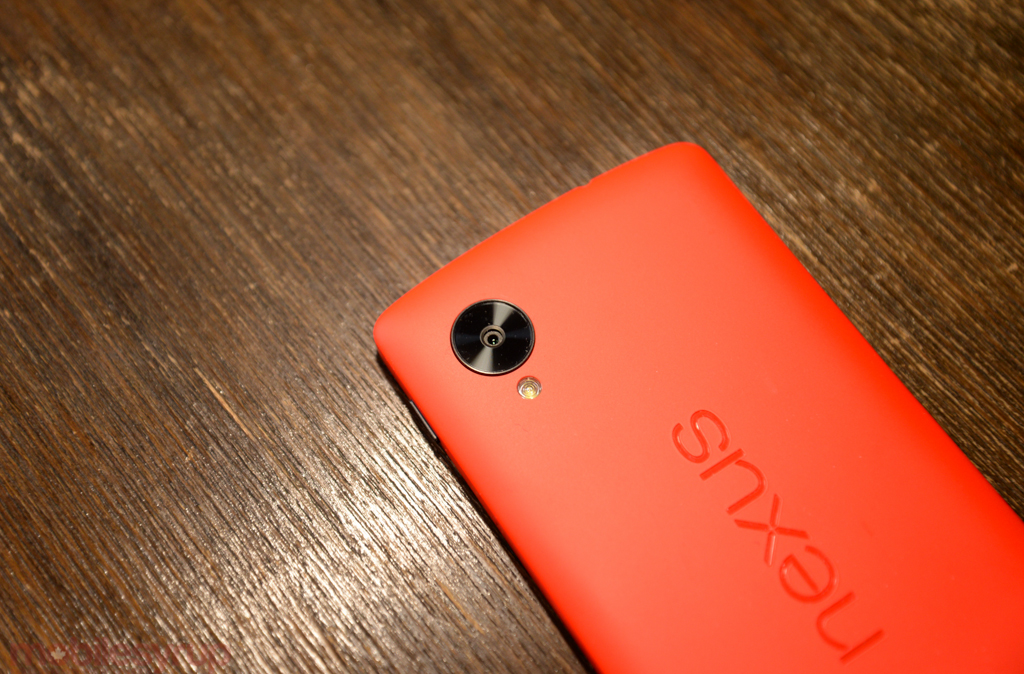 Small security update Android 4.4.3 is beginning to roll out for Nexus devices today, including the Nexus 5 and Nexus 7 2013.

While it’s understood that Google will launch a new Android version at I/O on June 25th, the company is fixing some important bugs in the meantime. Build KTU84M, which has been in testing for some time, focuses on clearing up the remaining security issues plaguing KitKat on the Nexus 5, while KTU84L will do the same for the Nexus 7.

Has your device received Android 4.4.3?