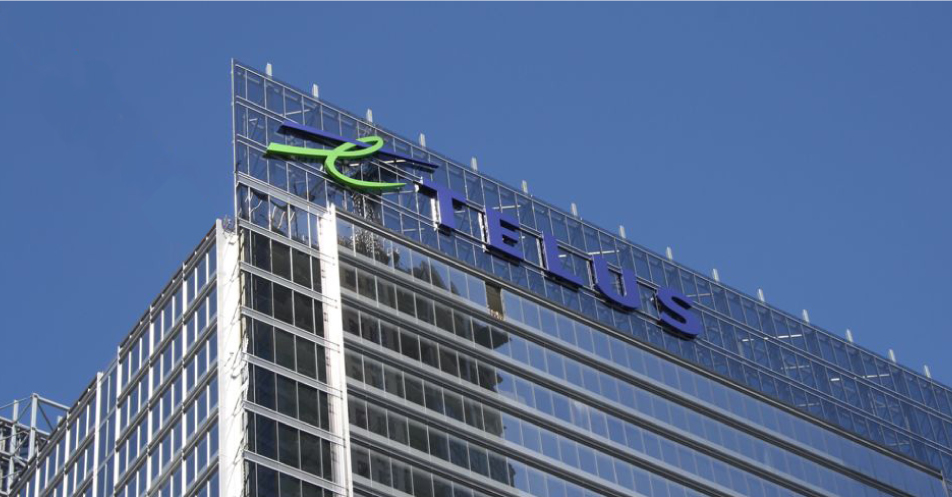 TELUS spent billions during the recent spectrum auction and will invest even more to deploy “the world’s fastest wireless technology to more communities.”

Canada’s second largest carrier has over 7.8 million wireless customers and recently announced a $2.8 billion investment in B.C., followed by several million into Edmonton, Calgary, Quebec, and today unveiled a plan to unload $600 million in Ontario over the course of 2015 and 2016. TELUS previously declared they’d spend $500 million in 2014, thus this will now bring its total commitment to $1.1 billion over the next 3-years.

Some of the money will be used to rollout 700 MHz spectrum, extend its fibre optic networks, and focus on enhancing TELUS’ healthcare solutions.