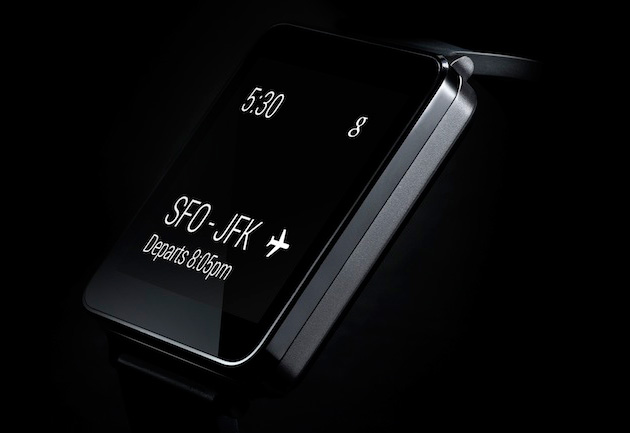 Earlier today, Google announced Android Wear, a version of its mobile operating system for smartwatches (and in the future, other wearables). LG, a partner on Google’s Nexus program since 2012, will be the first OEM to release a smartwatch running on the new platform.

According to Engadget, the LG G Watch will launch in Q2 around the world, and will feature voice commands using the existing phrase, “OK Google” as well as a small touchscreen for more complex interactions. LG wants the G Watch to enable a “low barrier to entry” for Android Wear developers, who can easily tweak existing apps for use on the smaller display.

While LG is not revealing specs or pricing, the G Watch will likely be a similar price to Samsung’s Tizen-powered Gear 2, which will retail for $299 in early April.