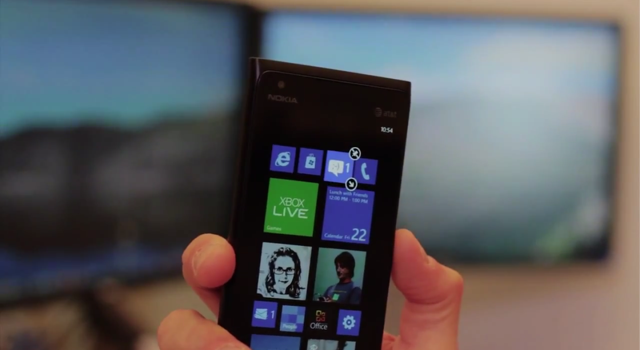 Looking to correct a decade of failure in mobile, Microsoft is moving further and further away from the business model that established its dominance in the PC world. No longer a pure software and services provider, Microsoft now makes its own tablets and purchased Nokia to manufacture smartphones, realizing that it could not solely trust 3rd party OEMs to produce ‘high end’ Windows hardware. Unsurprisingly, Microsoft has not stopped at simply conceding to Google and Apple’s business model, choosing instead to pursue some rather inspired experiments to grow Windows Phone’s meagre marketshare.

The Times of India is reporting that Microsoft will waive Windows Phone licensing fees for two Indian manufacturers, Karbonn and Lava, a move that has been long rumoured. The deal is an obvious move to compete against Google in emerging markets, as both manufacturers currently create low-end Android smartphones, and could save them somewhere between $5 and $15 per smartphone.

The Times is also reporting that at the very least Karbonn will manufacture a dual-boot smartphone offering both Windows Phone and Android. Taken with Nokia’s recently announced Nokia X line of Android smartphones, it appears that Microsoft is willing to let manufacturers play with Android in order to build adoption for Microsoft’s services, which, in theory, will lead to greater purchase intent for Windows Phone devices (hey, it worked for Google).

Even more surprising is the news that Microsoft is willing to allow this co-mingling in North America. Shao Yang, Huawei’s CMO recently told Trusted Reviews that the company is planning to release a dual-boot smartphone in North America this year. “With Windows Phone, one direction for us – and one that we are now following – is dual OS. Dual OS as in Android and Windows together,” Yang said.

The Huawei dual-boot phone is set for launch in the US (and maybe Canada too?) in Q2, supposedly around the same time as the Windows Phone 8.1 release. It will be interesting to see if the 8.1 release will feature any other peculiarities, or if Microsoft wants to keep its experimentation tightly controlled (for now).